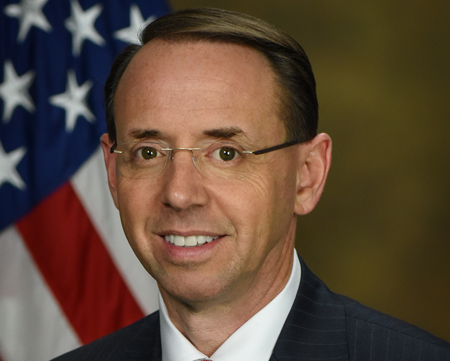 Lawyer for husband of missing woman is charged with murder conspiracy

A lawyer in Connecticut has been charged with conspiracy to commit murder in connection with the disappearance of Jennifer Dulos, who was last seen dropping her children off at school in May 2019. Police announced Tuesday that Dulos’ estranged husband, Fotis Dulos, was charged with her murder and kidnapping, and his girlfriend and his lawyer Kent Mawhinney were charged with conspiracy to commit murder. Mawhinney had represented Fotis Dulos in a case filed by his mother-in-law seeking the return of $1.7 million in allegedly unpaid loans. A police affidavit said Mawhinney may have provided a temporary grave site to hide Jennifer Dulos’ body. (The Stamford Advocate here and here, the Hartford Courant)

Polsinelli announced Monday that it is launching a new litigation support center by partnering with UnitedLex, the company that formerly provided back-office support to the now defunct law firm LeClairRyan. Polsinelli’s new support center will be called PolsinelliPLUS, and it will provide e-discovery and investigative support. Polsinelli says the center will reduce by 90% the number of documents that attorneys must review, offering a cost savings to clients. (Law.com, Polsinelli press release)