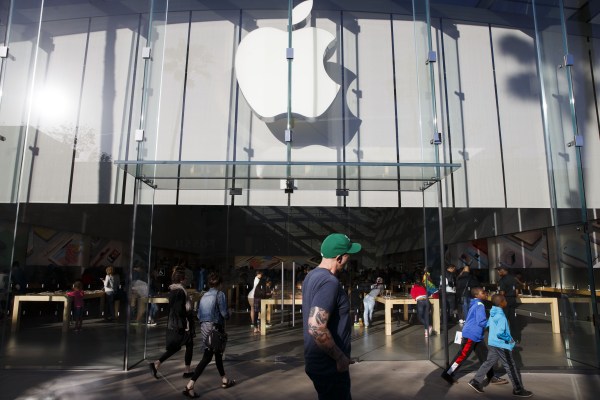 An Apple Store employee who was on leave from the Third St. Promenade store in Santa Monica, Calif. tested positive for COVID-19 late yesterday. The employee had been on leave to care for a relative since March 2.

As of March 4, Los Angeles County had declared a local emergency and on March 11 California Governor Gavin Newsom recommended against large-scale events. The city of Santa Monica cancelled all public gatherings as of March 12. Apple’s home county of Santa Clara had announced 66 total confirmed cases of coronavirus as of yesterday and issued an order to cancel for three weeks mass gatherings over 1,000 people. Yesterday’s biggest closure news, though, came from Disney, which announced that Walt Disney World, Disneyland in California and Disneyland Paris would all close for several weeks.

We received a full statement from Apple regarding the employee as follows:

Apple’s first priority — now and always — is the health and safety of our employees, customers and the communities we serve. An employee at our Third St. Promenade store in Santa Monica informed us they had tested positive for COVID-19 late yesterday. The employee has not been to the store since taking leave on March 2 to care for a relative.

In consultation with health experts, we’ve taken a number of steps to protect our teams and customers. All our stores around the world have increased deep cleaning protocols and we have actively reduced customer density in all stores worldwide by cancelling Today at Apple sessions and creating extra space for Genius Bar appointments. As a precaution, we also undertook an additional extensive deep clean overnight before reopening the Third St. Promenade store.

We recognize this is a challenging and ever changing time for our global community and our thoughts are with those around the world personally affected by COVID-19 and the heroic medical professionals and researchers fighting it.

Many Apple Stores around the world remain open, while others have been closed in alignment with local regulations amid coronavirus concerns. The additional cleaning protocols have been in use since February at Apple Stores worldwide. In addition, Apple has closed its stores in Italy, which remains on lockdown. The last of Apple’s 42 stores in mainland China re-opened today with limited hours after closures.

Apple has extended additional sick time to all employees, and any employee with symptoms similar to COVID-19 will be paid for sick time as long as they are out. I also understand that Apple Store managers are being as flexible as possible with concerned employees who are not yet sick, though no official policies have been issued.

I asked Apple for comment on whether it was considering closing any retail stores in the U.S. but it would not comment at this time. One would absolutely have to imagine that it was monitoring all of this very closely though. And given that it has proven willing to close every store in China and Italy due to conditions, it would probably do the same in the U.S.