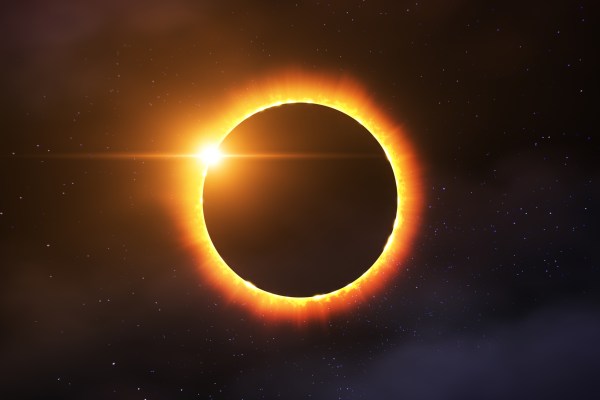 The 36th annual Space Symposium event, which was set to take place between March 30 and April 2 this year, has officially been postponed in light of the current coronavirus pandemic. There isn’t a timetable for rescheduling the event, and organizers at the Space Foundation says it’s working with its stakeholders on future dates and “additional guidance” around next steps.

This event, which takes place in Colorado, is likely the most important space-focused event on the calendar in terms of bringing together influential members of the industry, government and general space community. It’s not surprising to see the event postponed in light of the situation around COVID-19, which has been defined officially as a pandemic by the World Health Organization (WHO) as of earlier this week.

Space Symposium’s decision to put off the event is definitely not surprising, but it is interesting to see that the organizers have opted to go with a reschedule rather than a conversion of the event to a remote or virtual conference. Arguably a lot of the benefits that result from the yearly gathering result from in-person and chance meetings among the high-caliber attendees, so in that regard, this course of action does make the most sense.