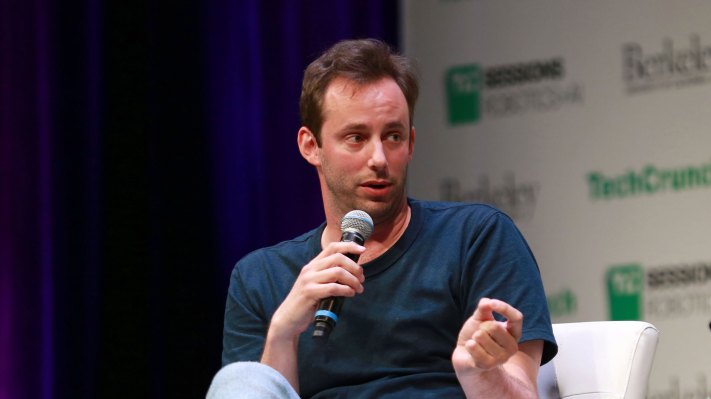 Anthony Levandowski, the engineer and autonomous vehicle startup founder who was at the center of a trade secrets lawsuit between Uber and Waymo, has been ordered to pay $179 million to end a contract dispute over his departure from Google.

Reuters was the first to report the court order.

An arbitration panel ruled in December that Levandowski and Lior Ron had engaged in unfair competition and breached their contract with Google when they left the company to start a rival autonomous vehicle company focused on trucking, called Otto. Uber acquired Otto in 2017. A San Francisco County court confirmed Wednesday the panel’s decision.

Ron settled last month with Google for $9.7 million. However, Levandowski, had disputed the ruling. The San Francisco County Superior Court denied his petition today, granting Google’s petition to hold Levandowski to the arbitration agreement under which he was liable.

Levandowski himself may not have to pay the money personally, as this sort of liability may fall to his employer depending on his contract or other legal quirks. However, Levandowski personally filed today for Chapter 11 bankruptcy, stating that the presumptive $179M debt quite exceeds his assets, which he estimates at somewhere between $50M and $100M.

A representative for Levandowski declined comment for this story.

Devin Coldewey contributed to this story.