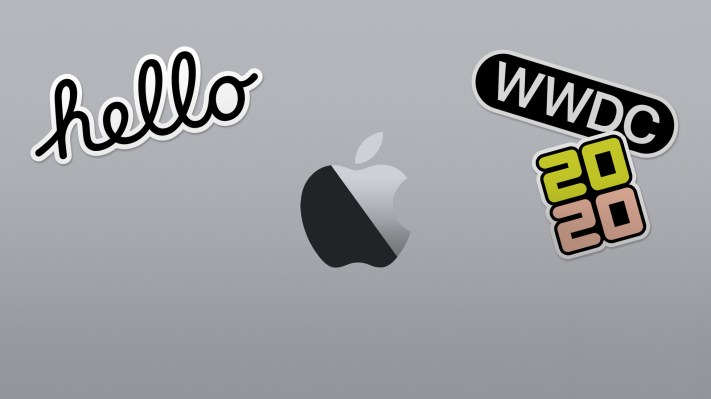 Apple today announced that it would follow moves by other major tech firms by canceling the in-person element of its annual World Wide Developers Conference in June. Rather than holding the big event in San Jose as it has in recent years, the company will move to an online-only format. Apple cited “the current health situation” as the driving factor for the decision.

“We are delivering WWDC 2020 this June in an innovative way to millions of developers around the world, bringing the entire developer community together with a new experience,” SVP Phil Schiller said in a release. “The current health situation has required that we create a new WWDC 2020 format that delivers a full program with an online keynote and sessions, offering a great learning experience for our entire developer community, all around the world. We will be sharing all of the details in the weeks ahead.”

Now entering its 31st year, the show has become a major event for developers and consumers alike, showcasing the latest developments for software like iOS and macOS, often accompanied by hardware releases. The official graphic features a MacBook, perhaps hinting at the arrival of new laptops. Beyond the opening keynote, the show consists of several days of workshops aimed at developers. Apple has long offered video of many of the workshops afterward, along with some live streamed elements. The announcement so far is light on the details of how it will approach them this June.

WWDC just the most recent in a long line of events that have been postponed, reformatted or canceled in the wake of the growing global pandemic, joining events like Mobile World Congress and Google’s I/O developer conference. Yesterday, San Clara County joined nearby San Francisco in banning gatherings of more than 1,000 people. The county, which houses San Jose, has reported 48 confirmed cases of COVID-19 and one death, as of the most recent report.

The county had declined to institute a ban a week prior. “Because our emerging data tells that we have more extensive community spread than was apparent to us even five days ago, we must take more actions to slow the spread of disease and to protect the public,” Santa Clara County health officer Sara Cody said in a news conference earlier this week. While it’s impossible to say what the situation will look like come June, Apple’s move clearly makes the most sense for all parties. Apple also promised to  commit $1 million  to San Jose-based organizations to help offset revenue lost from the event.