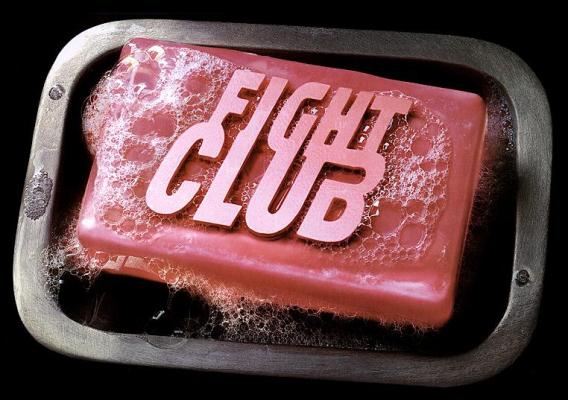 Event organizers were the first to be hit hard. As fear of the spread of Covid-19 began to sweep cities and countries around the world last month, one by one, large conferences with long uninterrupted histories —  Mobile World Congress, South by Southwest — began reluctantly pulling the plug on their plans. It wasn’t just a shock for these organizations; it will cost them and the vendors with which they work and surrounding service providers like hotels and car services millions of dollars in lost revenue.

Little wonder that many of those involved in the planning of such events are now testing the power of force majeure clauses, which are a typical provision in contracts that excuses a party’s performance of its obligations when confronted with circumstances beyond its control.

Yet they won’t be alone for long. With every passing day, it’s become clear that event organizers were just the proverbial canaries in the coal mine. As the world shuts down and people are urged to quarantine themselves, it seems no one will be spared from Covid-19 — not from its economic impact anyway. And that include startups and venture capital firms. Indeed, as the global markets tank, many of the institutions that fuel the venture capital industry are seeing their assets hammered. At some point, money flow could well become a problem.

Nate Cooper, a lawyer with Cooley’s 1100-attorney-strong firm, says it’s “mostly just clients right now, coming to us, anticipating this or that,” but he also says that because the “impact to the financial markets has obviously been significant,” there exists the “potential for disagreement about whether it’s enough to force [changes to] a financing agreement or suspend the timing of payment.”

Whether they can rely on force majeure clauses is less certain. Even for conference organizers or participants, he says, the “devil is in the details.” For one thing, most force majeure clauses enumerate as applicable acts of God or government actions, but there’s no precedent for whether a pandemic qualifies as an “act of God” unlike flash floods, earthquakes, and other natural disasters, where there is precedent.

Further, while some governments, as in Italy, have banned outright public gatherings, other governments are merely strongly “advising” populations not to gather in numbers. “Certainly, depending on the specific provision, there can be a lot of gray,” says Cooper.

As it pertains the startup industry, things aren’t bubbling up quite yet but Cooper notes you could “see a situation where you’re raising a round or it closed, and the investors no longer like the deal,” or where the “acquisition of capital is necessary to perform a contract, and there are concerns about that regarding the timing.”

Absent a market turnaround, we’ll invariably see more of the same soon. When we do, Cooper hopes people will try diplomacy first.

“You have the legal side of things, and the human side, and the more persuasive is the human side,” he says. “Everybody recognizes we’re in uncharted territory; everyone needs to be flexible.”

If you’re curious to learn more, Cooley is shooting out a client alert about the “applicability of force majeure and related doctrines in response to COVID-19” tomorrow to help its business customers understand better whether they can use it — and what its limitations are. We got a sneak peek and it’s worth a read, so we’ll link to it when it’s live.

For anyone wondering in the meantime if it might rescue them from either a financing round or a commitment to a venture fund, it seems possible but unlikely.

As says one section of the alert, “[I]n the aftermath of the 2008 financial crises, courts consistently concluded that market forces do not count as force majeure. While there were exceptions to this, it was generally because the specific force majeure clause contained nonstandard language (such as a reference to a ‘change in economic conditions’) that might apply to financial turmoil.”

The general rule, suggests the law firm, is that a crummy market — no matter how harrowing — doesn’t qualify as an unforeseeable circumstance that prevents someone from fulfilling a contract — even if what precipitated it was as hard as this one to imagine.