French startup Colonies has raised a $34 million funding round (€30 million). In addition to that, LBO France is committing to spend $168 million (€150 million) in real estate projects over the next couple of years. Those new buildings will eventually be managed by Colonies.

Some buildings have additional perks, such as a rooftop or outdoor area, a gym, a spa, etc. “Our thing works a bit like a service,” co-founder Alexandre Martin told me. “Everything that is shared is managed by us.”

For instance, Colonies makes sure that kitchens remain clean and that you don’t have to worry about all the basics, from sponges to dishwashing tablets. You just pay a fixed monthly fee and you get your room, those basic supplies and cleaning services as well as utilities. It feels a bit like babysitting-as-a-service but I guess it could be attractive for foreigners moving to a new city for instance.

The startup tries to make sure people pay their rent by using direct debits instead of letting renters issue bank transfers. So far, Colonies says that unpaid rent hasn’t been an issue.

When it comes to Colonies’ business model, the company doesn’t own buildings directly. Instead, the company partners with real estate investment firms. It then acts as the managing partner for those buildings, signing leases directly with renters.

That’s why the partnership with LBO France is significant as buildings have been the bottleneck so far. There’s a waiting list to get an apartment in a Colonies building.

There are currently four buildings in the Paris area and two in Berlin. Up next, Colonies is working on more projects in Paris, Lille, Bordeaux, Marseille, Toulouse and Germany. 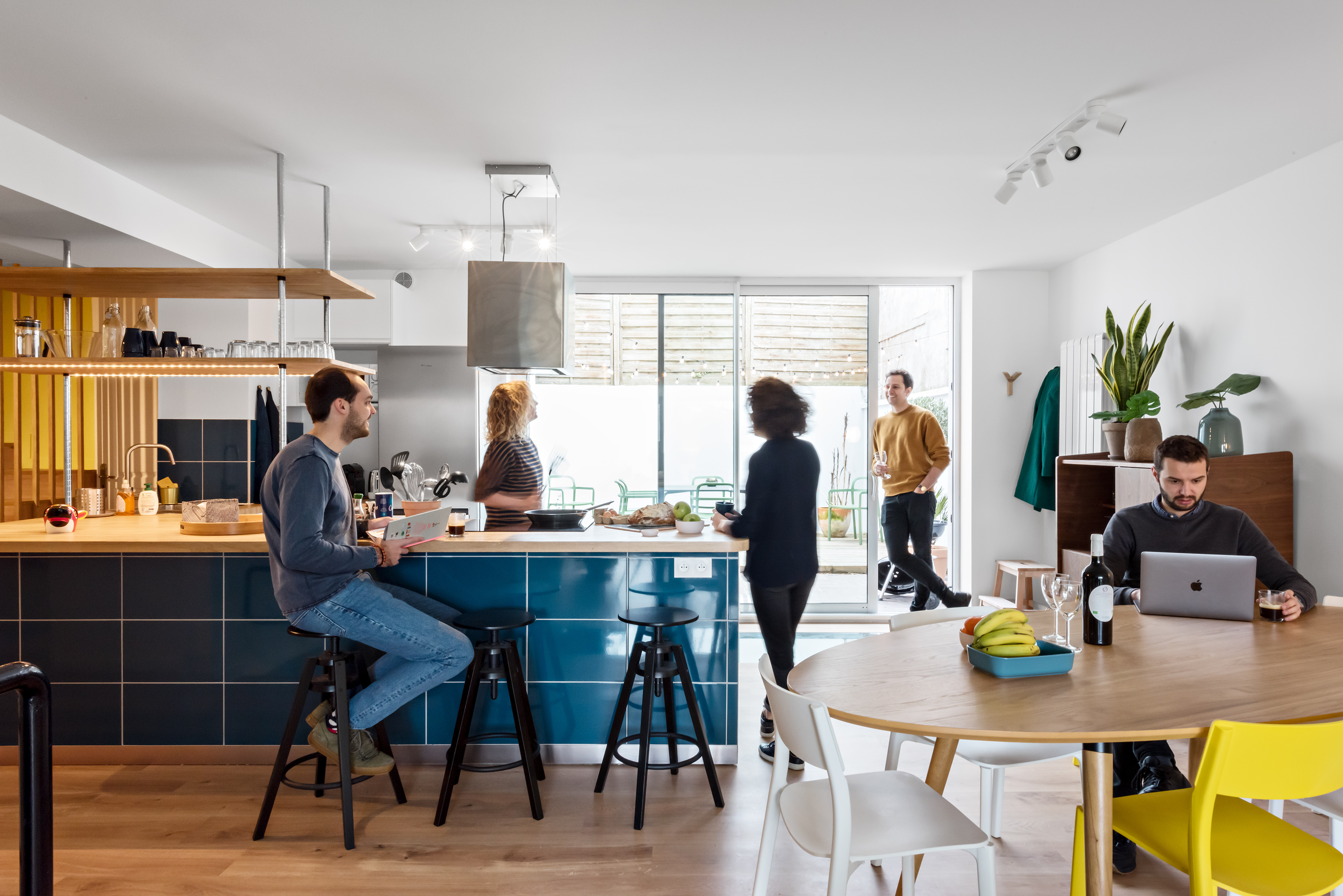