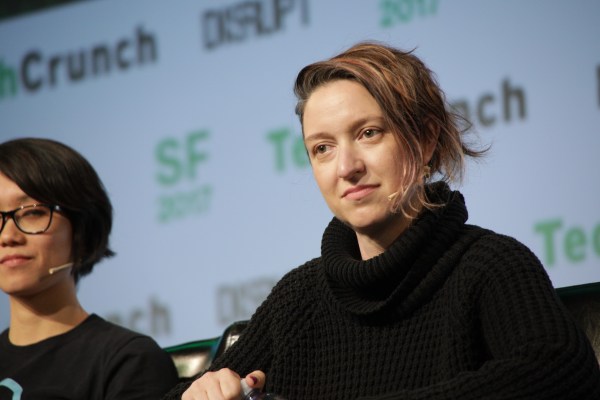 The move, first reported by Axios, brings Banister back to their early-stage roots as an investor after years at the multi-strategy and multi-stage investment fund founded by Peter Thiel. Banister’s departure comes weeks after Founders Fund announced the close of two new funds which will invest $3 billion in early- and growth-stage companies.

In a blog post announcing her decision to join Long Journey Ventures, Banister wrote candidly about the tensions between the institutional investment firm and her own instincts as an earlier stage backer of startup companies.

“Taking me on was an experiment. I’m notoriously early stage. I’m also fiercely independent. Over the years the team worked with me every step of the way to make things work for me. This included working around my unique family life, my unique way of investing, giving me space that I really needed when I had a stroke, welcoming me back with warm arms when I recovered,” wrote Banister. “They did everything to try to make me happy. Everything.”

However, as Banister notes, “I’m not cut out for later stage investing. I tried. I really tried. I gave it everything I had. FF was always supportive, however they are also stage agnostic and generalists and hoped I would be able to do all stages and I can not. I just can’t.”

So, for Banister, it’s on to Long Journey Ventures. The founding team includes Lee Jacobs, who most recently served as an advisor with AngelList; Brian Balfour, the founder and chief executive at Reforge; Jonathan Bruck, a product developer at Pocket, IndexTank, and Xoopit; and Meebo and Dandelion Chocolate co-founder Elaine Wherry.