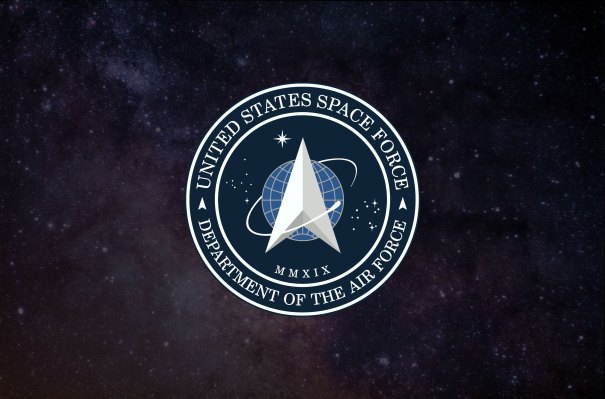 Despite the many jokes made at the expense of the first new U.S. military branch in nearly 80 years, industry experts say the Space Force represents a massive — and strategically significant — shift for America’s defense.

Many of modern life’s conveniences depend on the ability to consistently and securely access information provided by thousands of satellites currently orbiting the earth. That ability is now clearly threatened, according to experts from companies like Virgin Galactic, The Aerospace Corporation, NASA’s Jet Propulsion Laboratory, the defense contractor L3Harris and space-focused investment firm Starburst Aerospace.

In a panel discussion earlier this year organized by the Los Angeles Economic Development Council in a nondescript office park in El Segundo — just a few miles away from the Space and Missile Systems Center located at Los Angeles Air Force Base — these experts laid out a case for the importance of the Space Force and the potential it has to reshape both the military and whole industries in states across the country.

Los Angeles, these men said, could potentially be at the heart of this transformation.