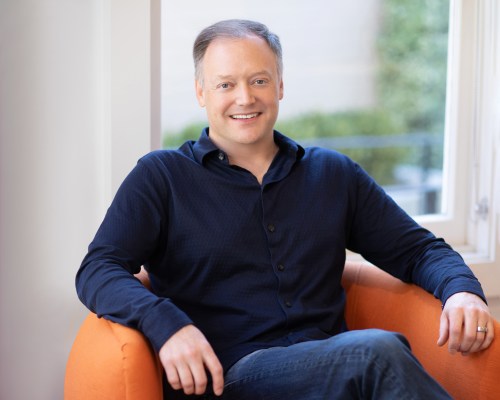 General Catalyst, a well-known venture capital firm with at least $1.4 billion in funds raised over time, has backed Hubspot, Jet, Ping Identity, and Kayak over the years.

And General Catalyst isn’t slowing down, taking part in ten known rounds so far in 2020, including Karius’s Series B, Fastforward.ai’s Seed round and Nova Credit’s Series B.

I recently caught up with Quentin Clark, the firm’s newest managing director. Clark, formerly Dropbox’s CFO, joined the venture shop back in October, putting about a half-year on his full-time venture clock.

Given his deep SaaS experience, I wanted to get a feel for Clark’s views on the present-day software market, as well as his notes on how to respond to some pretty awful trading days. Modern SaaS companies are a hot category. But despite a recent valuation boom, SaaS companies have been repriced in recent weeks. For a group of startups and public companies accustomed to being fêted and trading at fresh highs, the recent pullback must feel almost surprising.

But there was more ground to cover. So, to share his notes with you, I’ve extracted the most salient elements from our chat, including:

Lots of calls and interviews wind up in buried the archive. Clark’s perspective on the market, however, was worth sharing, so we’ve transcribed it. What follows has, at times, been condensed and edited for clarity and brevity. Enjoy!