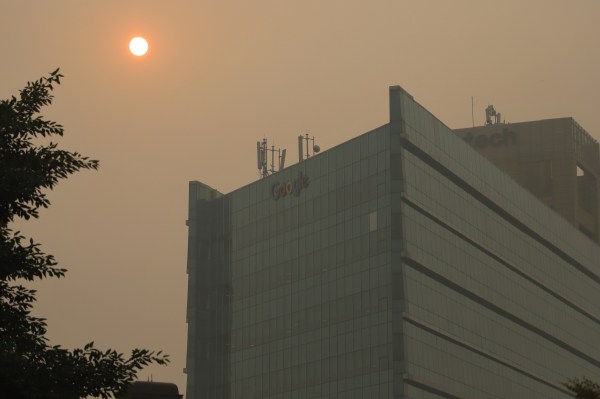 Google said on Thursday that an employee at its office in Bangalore, India has tested positive for the COVID-19 coronavirus and the firm has asked all the other employees in that office to work from home on Friday out of abundance of caution.

“We can confirm that an employee from our Bangalore office has been diagnosed with COVID-19. They were in one of our Bangalore offices for a few hours before developing any symptoms,” a company spokesperson said in a statement, adding that those who were in close contact with the employee have been asked to quarantine themselves.

In an internal email, accessed by TechCrunch, Anand Rangarajan, director of engineering at Google, said the infected “Googler contracted the virus after traveling overseas.”

In recent days, Google has moved to ask all its employees in North America, Europe, and several other regions to work from home. But the company has yet to extend such measure to its employees and contractor workers in Asian markets.

Several startups in India have taken a more proactive approach. Bangalore-based Zerodha, which is the largest stock broker, made it mandatory for all its employees on Thursday to work from home.

To date, 74 cases of COVID-19 have been detected in India, up from some 40 late last week. To raise awareness about the infectious disease, telecom operators in the country have started to warn users ahead of each call. On Wednesday, India suspended a vast majority of visas to the country to contain the virus.

The Indian stock markets plunged into bear territory on Thursday, heightening worries for the immediate future prospects of the nation’s already slowing economy. The Nifty plunged 8.3% to 9,590.15, its lowest close in two-and-a-half years, while the Sensex slid about 8% to a near two-year low of 32,778.14.

The last time Indian stock indexes dropped as much was at the height of the global financial crisis in 2008.