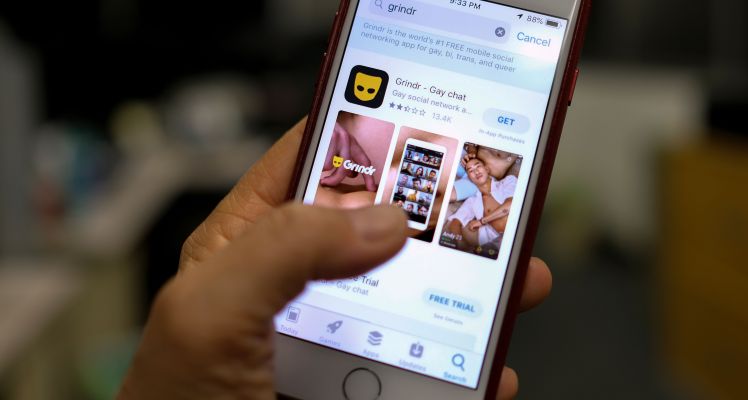 Reuters reports that the Chinese company sold its 98% stake in Grindr to a U.S.-based company, San Vicente Acquisition Partners.

The app, originally developed in Los Angeles, raised national security concerns after it was acquired by Beijing Kunlun in 2016 for $93 million. That ownership was later scrutinized by a U.S. government national security panel, the Committee on Foreign Investment in the United States (CFIUS), which reportedly told the Beijing-based parent company that its ownership of Grindr constituted a national security threat.

CFIUS expressed concern that data from the app’s some 27 million users could be used by the Chinese government. Last year, it was reported that while under Chinese ownership, Grindr allowed engineers in Beijing access to the personal data of millions of U.S. users, including their private messages and HIV status.

Beijing Kunlun had agreed to sell the unit by June.

Little is known about San Vicente Acquisition, but a person with knowledge of the deal said that the company is made up of a group of investors that’s fully owned and controlled by Americans. Reuters said that one of those investors is James Lu, a former executive at Chinese search giant Baidu.

The deal is subject to shareholder approval and a review by CFIUS.

A spokesperson for Grindr declined to comment on the record.