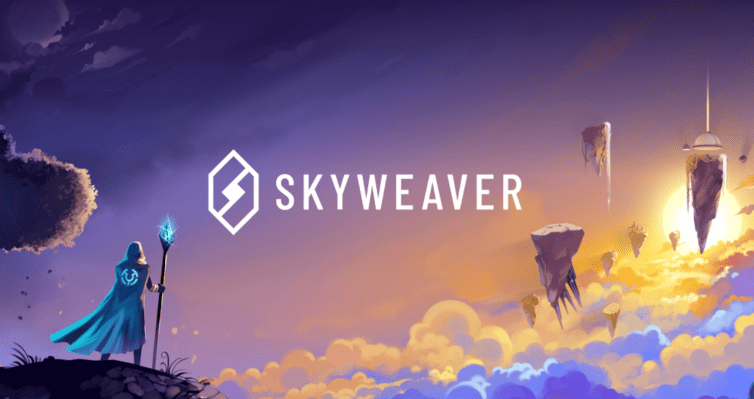 If a player picks up an item in an online video game, who owns that item? The player, or the company that made the game?

In most cases, the answer is probably closer to the latter. The item may be in the player’s digital inventory – but the company can take it away as they please, prevent the player from selling or giving it away, etc.

Horizon Blockchain Games is trying to shift up the idea of ownership in games (starting with their own title) and they’ve raised another $5M to get it done.

Horizon is working down two paths in parallel here: on one path, they’re building an Ethereum-powered platform called Arcadeum for handling in-game items – establishing who owns any specific instance of an item, and allowing that item to be verifiably traded, sold, or given from player to player. Once an item is in a player’s possession, it’s theirs to use, trade, or sell as they please; Horizon can’t just take it away. In time, they’ll open this platform up for other developers to build upon.

On the other path, the company is building out its own game – a digital trading card game called Skyweaver – meant to thrive in its own right while simultaneously showcasing the platform.

Players in Skyweaver battle each other using the cards they’ve obtained through buying, earning, or trading. There’s currently around 500 different cards in all, and each card comes in two different flavors: silver and gold.

ANY card in the game can be purchased in its base “silver” form for $2 – a move the team tells me is meant to level the playing field by enabling anyone with a couple bucks to obtain the cards the playerbase deems most powerful. Meanwhile, a card’s “gold” variant – which changes the card only in appearance, not ability or usefulness – must be earned via competition or bought from other players on the open market. While silver cards can always be bought for $2, gold card values are meant to vary more wildly by rarity/demand.

Cards in Skyweaver are stored in a player’s Arcadeum wallet on the blockchain – though, for the sake of simplicity, most of the complexities of the blockchain are hidden away behind the scenes. If a player wants to handle things themselves, cards can be transferred to any other Ethereum-based wallet.

Skyweaver has been in private beta since around July of last year. Horizon’s Chief Architect Peter Kieltyka tells me the game currently has around 12,000 users, with another 92,000 on the wait list.

Horizon first raised $3.75M in a Seed round last year; they’re categorizing this round as an extension of that one. The round is led by returning investors Initialized Capital, and backed by Golden Ventures, DCG, Polychain, CMT Digital, Regah Ventures, and ConsenSys.

The company says that Skyweaver should roll into an open, public Beta later this year.