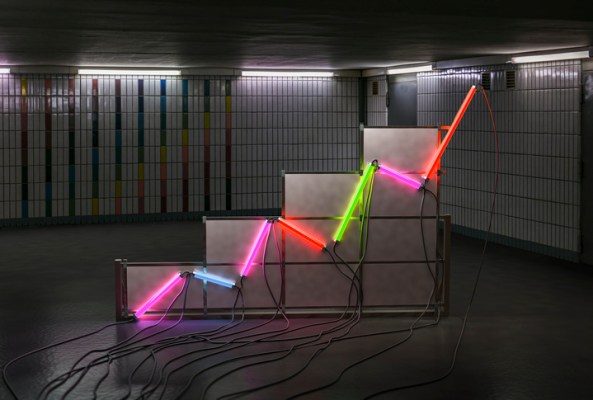 Stack Overflow has long been the Q&A site of choice for developers. But while that’s what most people know the company for, it has also built out a jobs site and Teams, its private Q&A service for enterprise clients, over the years. Now, it’s looking to capitalize on that and kickstart growth of Teams, especially, under its new CEO, Prashanth Chandrasekar.

Chandrasekar, a former investment banker and Rackspace exec, took over as Stack Overflow’s CEO. Teresa Dietrich, who was previously at McKinsey New Ventures, joined him at the beginning of the year as the company’s chief product officer. Ahead of today’s Teams product update, which mostly includes a number of new integrations, I sat down with Chandrasekar and Dietrich to talk about the company’s plans for the future and the role Teams will play in that.

Chandrasekar tells me that Stack Overflow itself, even after 12 years, has about 50 million monthly users. In addition, another 70 million each month visit the rest of the Stack Exchange sites around culture, science and other topics.

The Stack Overflow jobs product accounts for about half of the company’s revenue, he also noted. “That’s the very steady business that has existed for all of the entire duration of the company’s life,” he said. Ads and the Teams product split the remaining 50%, but it’s the two-and-a-half-year-old Teams service that is seeing the strongest growth now, with revenue nearly doubling year-over-year. “Our expectation is that in the next couple of years, it’ll become the primary business for us,” he said, adding that this is also why he took this job.

“The company has always done a great job creating these products and the community continues to thrive,” Chandrasekar said. “But at the same time, there was a recognition that for us to really scale this in the context of a true SaaS company, you need several fundamental components we had to put in place.”

The first task was to bring in someone who had experience scaling organizations, which is why Chandrasekar was hired. He also brought on Dietrich as CPO, as well as new VP of Customer Success Jeff Justice (formerly with Dropbox), and will soon announce a new chief revenue officer. “All these components we’ve put in place so that we can actually be a high-scale SaaS company,” said Chandrasekar. “That’s really where we’re headed.”