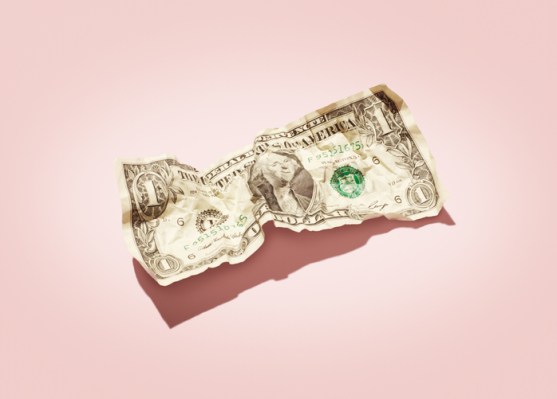 When SEO and marketing company Conductor sold to WeWork in March 2018, it was a bit of a last-ditch effort. Leading up to the sale, Conductor’s executives and employees owned around 9% of the company, which had about $28 million in revenue. To make its mission a reality, Conductor needed more funding, which meant more dilution, CEO Seth Besmertnik tells TechCrunch.

That’s when WeWork came along and offered Conductor as much money as it wanted to grow, along with an unconstrained, autonomous environment.

“So they said we were basically going to have a lot more upside and a lot more ownership, and there weren’t really a lot of strings attached to it, other than making WeWork really good at doing organic marketing,” Besmertnik says.

The deal closed and Conductor went on to have a phenomenal rest of 2018, Besmertnik says. Last year, however, Conductor began to realize being part of WeWork wasn’t serving them.

“There turned out to be no synergies,” he says. “All of the efforts we made to do integration and have them sell our product and integrate into their platform — none of them happened and there was no plan for that to happen. On top of that, all we were really getting from WeWork was money but we had no board, we had no governance. We actually didn’t own any equity in Conductor, so no matter what we did as a company, it wasn’t tied to our compensation. More importantly, WeWork was pretty clear that they didn’t care how well we did or if we grew the business. It didn’t matter to them. This was demotivating and ultimately it became difficult to run the company.”

That’s when Besmertnik started exploring how to spin out Conductor from WeWork.