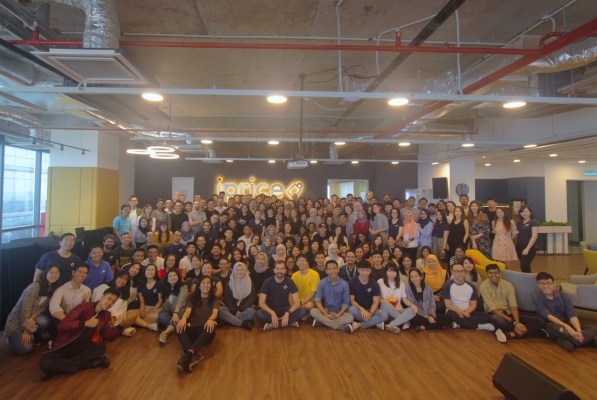 The company’s last funding announcement, from Line’s venture capital arm, was in May 2018 and its new round brings iPrice’s total funding so far to about $19.8 million.

The company said it has more than 20 million monthly visitors and about 5 million transactions were made through its platforms in 2019. Its core iPrice unit accounted for about half of its revenue and operated at a 30% EBITDA margin, a level of profitability the company expects its other businesses to hit in the next two to three years.

iPrice will use its funding to develop product discovery features, including recommendations and professional product reviews. The platform currently partners with “super apps,” like Line and Home Credit, that offer a wide array of services, through one app.

iPrice began by collecting coupons and discount codes when it launched, before expanding into price aggregation to help consumers navigate the growing roster of e-commerce platforms in Southeast Asia, such as Zalora, Shoppee and Lazada.

The platform is divided into verticals, including electronics and appliances, fashion and automotive, and now claims to aggregate more than 1.5 billion products from more than 1,500 e-commerce partners. It says it is the leading product aggregator in Indonesia, Vietnam, Thailand, the Philippines, Singapore, Malaysia and Hong Kong.

In a press statement, ACA Investments chief investment officer Tomohiro Fujita said, “The e-commerce industry in Southeast Asia is at its emerging stage and we see huge potential. iPrice Group will play an important role, especially with its comprehensive coverage of markets in Southeast Asia. It’s the prime gateway to online shopping.”