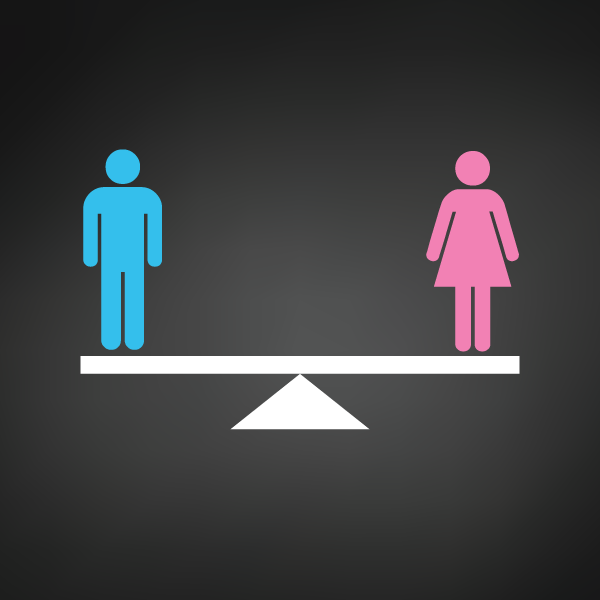 The Equal Rights Amendment can’t become part of the U.S. Constitution because Congress’ deadline for ratification has expired, according to a legal opinion by the Department of Justice’s Office of Legal Counsel.

Nor can Congress revive the amendment by passing a new deadline, although it could restart the entire process by once again proposing the amendment, said the Jan. 6 opinion, which was released Wednesday. Thirty-eight states would then have to ratify the amendment anew, the opinion said.

The ABA has backed the amendment, which is currently before the Virginia legislature. If Virginia was to give its approval, it would become the 38th state to ratify the amendment—although five of the ratifying states have since rescinded their approval.

The Office of Legal Counsel wrote the opinion in response to a request for guidance by the National Archives and Records Administration, which manages the ratification process. “Congress required that the ERA resolution be ratified within a fixed period, and whether the effective deadline was in 1979 or 1982, that time has come and gone,” the opinion said.

The opinion is likely binding on the agency, unless it is overruled by the attorney general or the president, according to CNN legal analyst Stephen Vladeck, a University of Texas law professor.

Julie Suk, a professor at the City University of New York, told the Washington Post that the legal opinion doesn’t stop Virginia lawmakers from considering the ERA, and it doesn’t stop Congress from extending the deadline.

The issue could be decided by the courts. Attorneys general of Alabama, Louisiana and South Dakota sued the National Archives last month in a bid to block the amendment. The group Equal Means Equal sued earlier this week to void the 1979 deadline, Bloomberg Law previously reported.