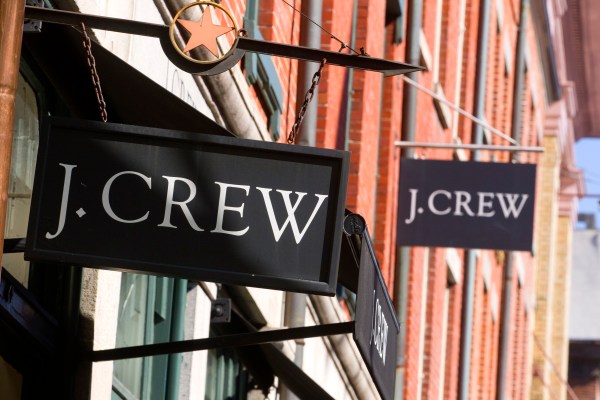 Clothing giant J.Crew said an unknown number of customers had their online accounts accessed “by an unauthorized party” almost a year ago, but is only now disclosing the incident.

The company said in a filing on Tuesday with the California attorney general that the hacker gained access to the customer accounts in or around April 2019.

A spokesperson for the company confirmed the hacker used a technique known as credential stuffing, where existing sets of exposed or breached usernames and passwords are matched against different websites to access accounts.

The spokesperson said a “small number” of customers were affected but did not say specifically how many.

A bigger, unanswered question is why it took J.Crew took almost a year to detect and disclose the incident to regulators and customers.

The spokesperson said “routine web scanning” detected the improper access and that customers were “promptly notified.” It’s not known when the scanning took place or why the account breaches weren’t detected sooner. Under the laws of both California and New York — where J.Crew is headquartered — there’s no specific time period under which a company must disclose a breach, only that customers are notified in “the most expedient time possible and without unreasonable delay.”

J.Crew becomes the latest in a string of companies disclosing security incidents as a result of credential stuffing. Amazon-owned doorbell maker Ring, Chipotle, Spotify and game streaming service Twitch have all seen customers complain of account breaches in the past year.