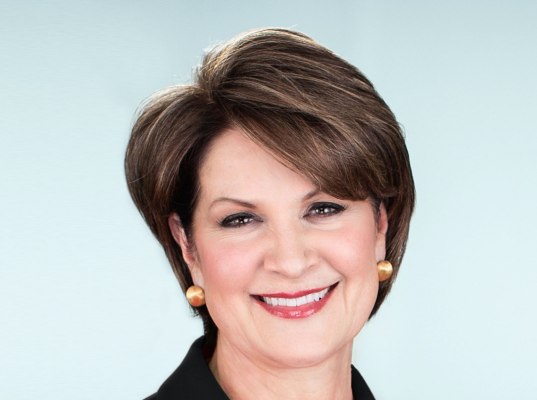 Lockheed Martin has announced a major shift in its corporate leadership: CEO Marilyn Hewson, who has been in the role since 2013, will be replaced by board member and American Tower President and CEO James Taiclet. Hewson will become executive chairman of the board, and both shifts will be effective as of June 15.

Hewson’s time as chief executive of the U.S. sense company has been punctuated by some key highlights, including development and delivery of the Lockheed-built Orion spacecraft, which will support NASA’s Artemis program through its missions leading up to and including delivering humans back to the surface of the Moon.

Taiclet, prior to his time at communications infrastructure company American Tower, was president of Honeywell Aerospace Services, as well as VP of Engine Services at United Technologies Corporation.

In other leadership changes at Lockheed, EVP Frank A. St John is elevated to COO, a new role in the company’s executive branch that will oversee all four business area executive Vice Presidents, including Aeronautics, Rotary and Mission Systems, Space and Missiles, and Fire Control.