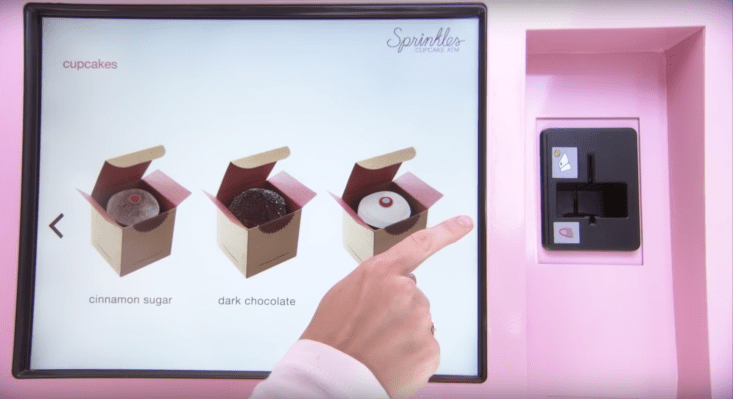 Charles and Candace Nelson traded their investment banking careers in Silicon Valley for the sweet, sweet life as captains of the cupcake and confectionery chain Sprinkles.

Now they’re putting both their consumer and brand development skills and former investment banking chops to work at CN2 Ventures, a new firm they’re setting up with the goal of pulling in $25 million to invest, incubate and support new business ideas.

The firm already has three businesses in its portfolio and two others that it’s still in the process of launching, said Charles Nelson.

“We’re focusing on retail and consumer areas,” says Charles Nelson. “Both branded retail and doing some direct to consumer. Our plan is to raise a fund… ideally around $25 million if we can.”

The couple sees their investment sweet spot in the marriage of technology and retail. It’s the space where they found their initial success at Sprinkles — which included high-tech touches like pre-ordering and customization through its touchscreen services at its retail locations.

“We started as brick and mortar people,” says Candace Nelson. “Even as D2C… it feels soulless unless you experience the brand physically in some way.”

So far, the firm has been taking large equity stakes in the businesses it’s backing — in part because it can, but also because these portfolio companies can almost be seen as subsidiaries operating under the larger CN2 Ventures umbrella.

Minority investments will be an option, according to Charles Nelson, but the company intends to be targeted in the types of investments it makes. For the most part, the defining characteristic for both founders of the firm is that they’re true believers in the businesses they’re backing.

“Candace and I will never invest in something that we aren’t super passionate about and a brand that we don’t love.”

Candace Nelson points to the couple’s investment in Pizzana as an example. “We joked post-Sprinkles, ‘no more food businesses,’ but we met Daniele [Uditi] and he totally turned our minds,” she said.