Ravi Viswanathan has been an investor long enough to see some serious ups and downs.

Viswanathan most recently founded NewView Capital a couple of years ago — a firm that launched with $1.35 billion from investors, largely to acquire the stakes of 31 companies that had been funded by New Enterprise Associates.

But before NewView, Viswanathan spent nearly 15 years with NEA, co-leading its growth investments. It’s how he knew which companies to take with him to NewView, which, by the way, largely shares the same investors as NEA.

Because he has seen the business world come to a stop a couple of times in his career — and because he has a lot of insight into the later-stage market — we talked with Viswanathan yesterday about the impact the massive public market meltdown could have on his piece of the startup world — and for how long. Our chat has been edited for length.

Ravi Viswanathan: We’re mid- to later-stage growth. It accounts for 70% to 80% [of the portfolio] and the balance is earlier-stage companies where I have a lot of conviction based on where I’ve invested previously, including in fintech and SaaS. 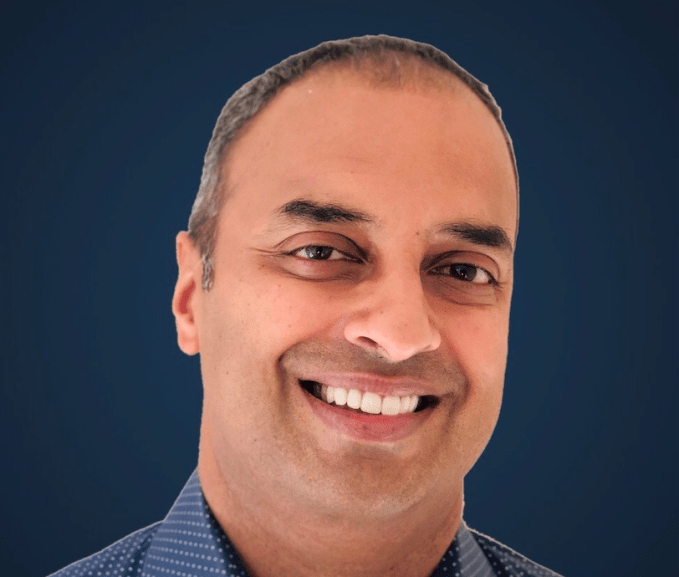 What are some of the companies in your portfolio that are entirely new deals, meaning they were not part of the package of companies you took to spin out NewView from NEA?

Plaid was a new deal. Course Hero. Hims. Scopely. Heap, which is a product analytics company.