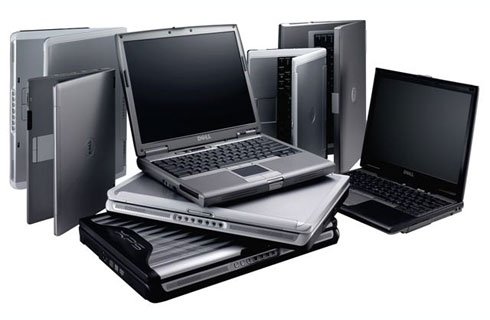 Renewed phones, laptops and tablets can be as much as 40% cheaper than their brand new cousins, working equally as well and, because they have been saved from the scrapheap, are therefore a great deal more environmentally friendly. Players in this space include
Back Market (raised €48M), Swappa (US) and Amazon Renew.

Refurbed, a marketplace for exactly these types of refurbished electronics plans to take advantage of this growing market, after raising a $17 million Series A round of funding led by Finland’s Evli Growth Partners. They have been joined in the round by Almaz Capital, Bonsai Partners, All Iron Ventures and FJ Labs as new investors. Existing investors Klaus Hofbauer and Inventure Partners also participated.

Refurbed is active in Austria, Germany, Poland and Italy, and now plans to use the capital to expand to additional markets in 2020, notably into the German market.

The startup’s refurbish devices are renewed through a 40-step process and come with a 12-month guarantee. Founded in 2017, it now has more than 150,000 customers throughout Europe with sales, its says, growing over five times in 2019. It claims to have also posted more than $45 million in gross merchandising volume.

Peter Windischhofer, co-founder of refurbed, said: “Our mission is to bring one refurbished product into every household in Europe and change the way we consume as a society,” , said. “This funding round is the next big step to reach our ambitious goal.”

But why is it that they think they can take on some of their larger competitors? “We only work with the best merchants across Europe with the highest quality and superior customer service. This leads to the highest customer satisfaction in the industry (e.g 4.8/5 on Trusted Shops),” Windischhofer told TechCrunch.

Riku Asikainen, managing partner of the lead investor Evli Growth Partners, added: “We admire the refurbed team that manages to have a positive impact on the world and is financially successful at the same time.”

At the Green Alley Award 2018 refurbed was ranked among the top 3 most sustainable tech startups in Europe, and took second place in the Climate Impact Battle 2018 at the Slush Festival.