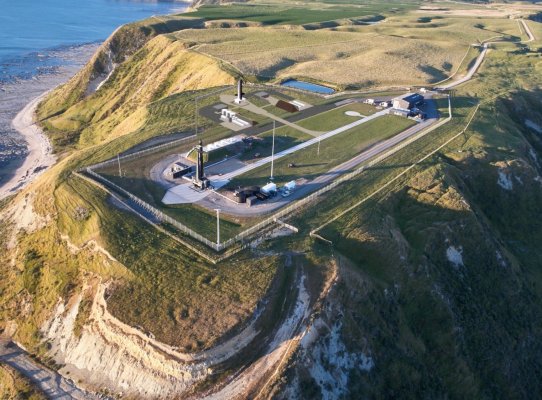 Rocket Lab is the latest new space company to feel the impact of the global coronavirus pandemic: The small satellite launcher announced on Tuesday that it would be suspending its next launch, a mission called ‘Don’t Stop Me Now’ that was set to take-off from Rocket Lab’s Launch Complex 1 on New Zealand’s Mahia peninsula on March 30.

The launch is a rideshare mission that includes satellites from a range of customers, including NASA, as well as the US. National Reconnaissance Office (NRO), and a communications and tech demonstration satellite built by the University of New South Wales, Canberra Space and the Australian government. Rocket Lab says that it has “the full support of [its] customers in pausing operations,” and that it will be working with the New Zealand government and health officials, as well as its customers, in figuring out a new timeframe for the mission, with the launch vehicle and systems on the ground set to “remain in a state of readiness for launch” for the time being.

Rocket Lab said in its statement about the delay that it made this decision in light of the New Zealand government’s March 23 announcement that it would be escalating its COVID-19 response to Level 4 as of Wednesday March 25, which means everyone is expected to effectively stay at home, while all non-essential businesses are closed and events are cancelled.

The company, which was founded in New Zealand but now maintains a headquarters in Los Angeles, also said that it “commend[s]” the decision to take this level of action in an effort to stop the spread, and that its team is now working from home for the most part, with a few personnel deemed to be essential remaining on site to ensure site and mission safety.

Rocket Lab also notes that despite pausing its production of new launch vehicles, it has taken an approach of readying rockets and launch pads ahead of time in order to meet rapid-response requirements from its customers, so it has a stock of vehicles ready even with a production stoppage.

So far, the COVID-19 crisis has impacted some launches but not others – SpaceX flew a Starlink mission last week, for instance, but will postpone a planned launch at end of March, while ULA appears to be on track to launch a sixth high-frequency defense communications satellite on behalf of the U.S. Space Force on Thursday.