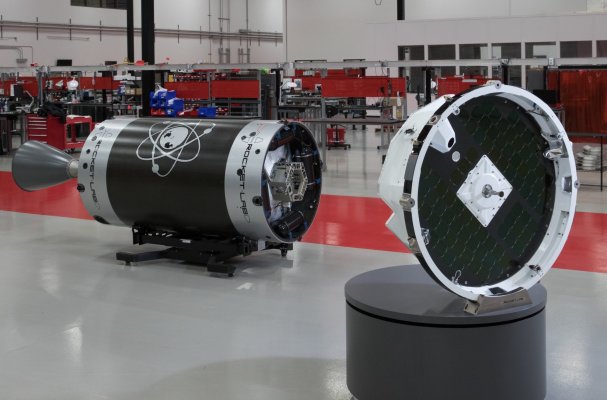 Rocket Lab is acquiring Sinclair Interplanetary, a manufacturer of spacecraft hardware based in Toronto that has provided hardware for more than 90 satellites sent to orbit to date, including AstroDigital, BlackSky, ALE and Rocket Lab itself. Sinclair also worked on The Planetary Society’s LightSail 2, which is an experimental spacecraft developed by a non-profit organization to demonstrate in-space propulsion using only the energy generated by the light of the Sun.

The acquisition will help bolster Rocket Lab’s own satellite division, which is responsible for making its Photon spacecraft line, introduced by the company last year. Photon is an extension of Rocket Lab’s available suite of mission services, which provides clients with small satellite ambitions to bring their own payload and have Rocket Lab handle the design, build and launch of their spacecraft.

Meanwhile, Sinclair will continue to offer its services to its customers, and Rocket Lab says it will even “bring additional resources to grow Sinclair’s already strong merchant spacecraft components business.” That means that clients like Kepler Communication, which is using Sinclair reaction wheels in its own constellation of small communications satellites, which it is launching to provide IoT communications.

Sinclair benefits from Rocket Lab’s resources, and Rocket Lab benefits by having one of the most trusted and experienced hardware component providers in the small satellite industry as an in-house advantage of using its satellite platform. It’s a win-win, and a smart union that should boost the business of both parties.