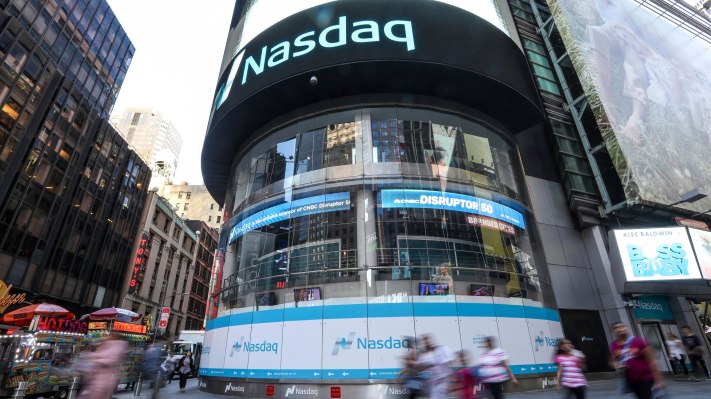 Today was an awful day for the stock market, with global and domestic equities falling sharply as the world digested a collapse in oil prices, and yet another weekend of the spread of COVID-19. All major U.S. indices were down, with the tech-heavy Nasdaq falling the least of the three, slipping a comparatively modest 7.29%, to 7,950.68 on the day.

However, while the tech index didn’t fare as poorly as other American indices, a critical portion of the technology market actually fell further than the Dow Jones Industrial Average or the S&P 500: SaaS and cloud stocks, as measured by the Bessemer-Nasdaq index.

Indeed, the BVP Nasdaq Emerging Cloud Index was off 8.28% today, closing at 1,134.51. That’s the lowest level that the index has traded at since last October. Putting the basket’s swings into context, the index is just 7% above its 52-week lows, but 21% off its recent highs (52-week range data via the excellent Financial Times).

That means that SaaS and cloud stocks are off the requisite 20% needed to classify as in a bear market. A correction is defined as a 10% decline from recent highs. A bear market is 20%. Other major indices are near the bear market mark, but are still above it. They could easily reach the threshold tomorrow, but SaaS got there first.

It was just three days ago that SaaS stocks approached the correction threshold. Covering that marker earned me some flak on Twitter, as some folks invested in the success of SaaS read the news item as a dis of the category itself. To the contrary, really, SaaS companies are still richly valued — far above historical norms — and it seems unlikely that investors are about to price them more cheaply than other types of companies.

However, what does seem clear is that there is less short-term optimism about SaaS than there was just a few weeks ago, when, in mid-February, companies in the sector set all-time record highs on the public markets. (We’ve been covering the SaaS run for some time now.)

The carnage today was widespread, but not that bad when we take into account resulting revenue multiples. For example:

This doesn’t undercut the pain that public SaaS companies felt today, or the gut-drop that SaaS startups felt as they watched their leading lights get pummeled on the stock market. But SaaS highfliers are still just that, and the whole category is still expensive. So, pour one out, but just one. Another day or two like today, however, and worry becomes a bit more understandable.