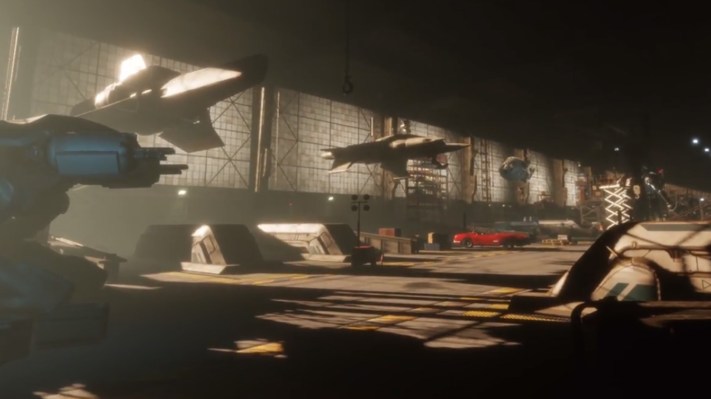 The game developer behind Second Life has abandoned its grand efforts for a virtual reality follow-up to its early 2000s hit.

SF-based Linden Labs announced today that they’ve sold off assets related of Sansar to a small little-known company called Wookey Search Technologies, which will take over development of the title. Linden Lab will continue developing and maintaining Second Life and it sounds like some of its employees will be joining Wookey. The deal was reported by Protocol.

Though Second Life has remained in the limelight of popular culture, the studio claimed to still be hauling in substantial revenues from the game in recent years. That said, the failure of Sansar is a disaster for Linden Labs which has focused considerable resources on the effort since it first teased the platform back in 2014.

When the title was announced, VR was at the peak of its hype following Facebook’s Oculus VR acquisition. Though Sansar launched in beta with support for both VR and desktop usage, the slow adoption of VR certainly didn’t help the title’s popularity. The studio’s leadership has detailed in interviews that the majority of Sansar’s users are desktop-based.

Given the evident turmoil at the studio, Sansar’s user base will likely be relieved to hear that the studio did their best to give the title a soft landing, though it’s unclear what resources its new acquirer has access to.