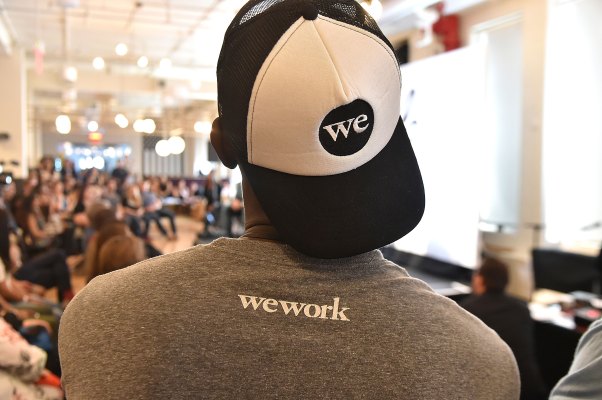 The Wall Street Journal is reporting that SoftBank Group is using regulatory investigations as a way to back out of its commitment to buy $3 billion in shares from existing WeWork shareholders.

WeWork’s spectacular train wreck of an initial public offering was an early harbinger that the good times might be over for a cohort of later-stage investments valued at multiple billions of dollars. And the buyout package was part of a broader effort by SoftBank to work out some of the issues at the most troubled company in its broad portfolio of high-priced, highly valued private startups.

Among those who would be left out of a potential buyback plan is WeWork’s founder and former chief executive, Adam Neumann, who was set to receive up to $970 million for his shares in the co-working company.

Citing a notice sent to WeWork shareholders, the Journal reported that if SoftBank reneged on the buyback, it would not go back on its commitment to give the office sharing company a $5 billion lifeline.

According to the Journal’s reporting, the deal to buy back shares isn’t canceled, and could just be an effort to renegotiate terms in light of the global economic slowdown caused by the world’s response to the coronavirus pandemic.

So far, the SEC and the Justice Department, along with New York state regulators, have asked for information from SoftBank about WeWork’s business practices and communications to investors.