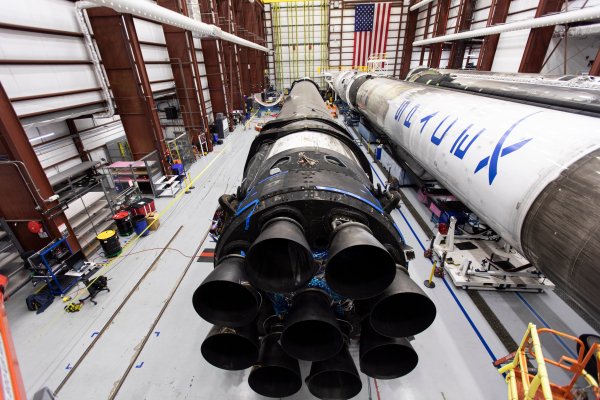 While successful in its primary mission, the latest SpaceX launch wasn’t without unexpected issues: The secondary mission of recovering the Falcon 9 booster with a controlled landing failed, for the second launch in a row, and SpaceX CEO and founder Elon Musk also confirmed that one of the rocket’s engines shut down early during the ascent phase of the launch vehicle.

This didn’t affect the actual orbital deployment of the 60 Starlink satellites which were on board the Falcon 9, which went exactly as planned. That’s due in part to the redundancy built into the design of the Falcon 9 launch vehicle, which uses 9 Merlin engines working together. But Musk still said on Twitter that the failure of one of those would still mean a “thorough investigation [is] needed before next mission.”

To be clear, SpaceX’s Merlin engine has been an extremely reliable performer for the company to date, with 84 out of 86 fully successful missions vs. attempts for Falcon 9 class vehicles in just under a decade. Falcon Heavy, which also employs Merlin engines, has also performed successfully during its three flights to date.

It’s worth pointing out, however, that SpaceX originally scrubbed this Falcon 9 Starlink launch at the last second during its planned Sunday mission window, due to engine power readings that were above expected numbers. That could indicate some kind of relationship between those readings and the failure of the single Merlin engine during today’s ascent, but as Musk noted, more detailed investigation from the SpaceX team will be required to find out what exactly happened.

In terms of impact to SpaceX’s launch schedule, it’s not yet clear what this could mean, but Musk clearly stated that they’ll have to figure out what occurred before any future flights. SpaceX is still preparing for its first ever human spaceflight with the commercial crew Demo-2 mission, set to take place tentatively sometime in April, May or June – provided the ongoing COVID-19 situation doesn’t affect that schedule, either.