[Editor’s note: Want to get this weekly review of news that startups can use by email? Just subscribe here.]

Some startup investors are so uncertain about the current economic environment that they are hesitating to give us their forecasts on the record (this never happens). But others tell us they see the huge market gyrations and all the downstream effects of the novel coronavirus creating a great environment for long-term bets in the coming weeks. Why?

“Because with other investors departing the market, deal terms are getting better, the competition is less keen, [many investors] can do more due diligence and there are a lot of companies being built that have great growth prospects and are going to survive this global pandemic,” Danny Crichton detailed on Extra Crunch after calling around to his sources. “It’s the VC equivalent of buy (actually) low and sell high.”

Founders should expect big haircuts on valuation (the 20-30% range), he concludes, but should find plenty of investors considering the explosion of VC funding in recent years — provided the company fundamentals show a path to long-term success. That’s what many other investors told Sarah Buhr on the record in a followup report.

Still trying to understand the economic big picture of the virus and its global impact? Danny teamed up with Alex Wilhelm to put together this primer on TechCrunch covering the last few months in the markets.

Looking to try remote-first fundraising? Natasha Mascarenhas talked to a range of VCs about how they are approaching deals through Zoom (hint: it’s mostly for early-stage investing, if at all).

On that point, the consensus from what our staff hears this week is that most investors are ultimately going to want to meet you in person before making the big decision, still. Because they’ll be working with their portfolios long after this pandemic lasts. 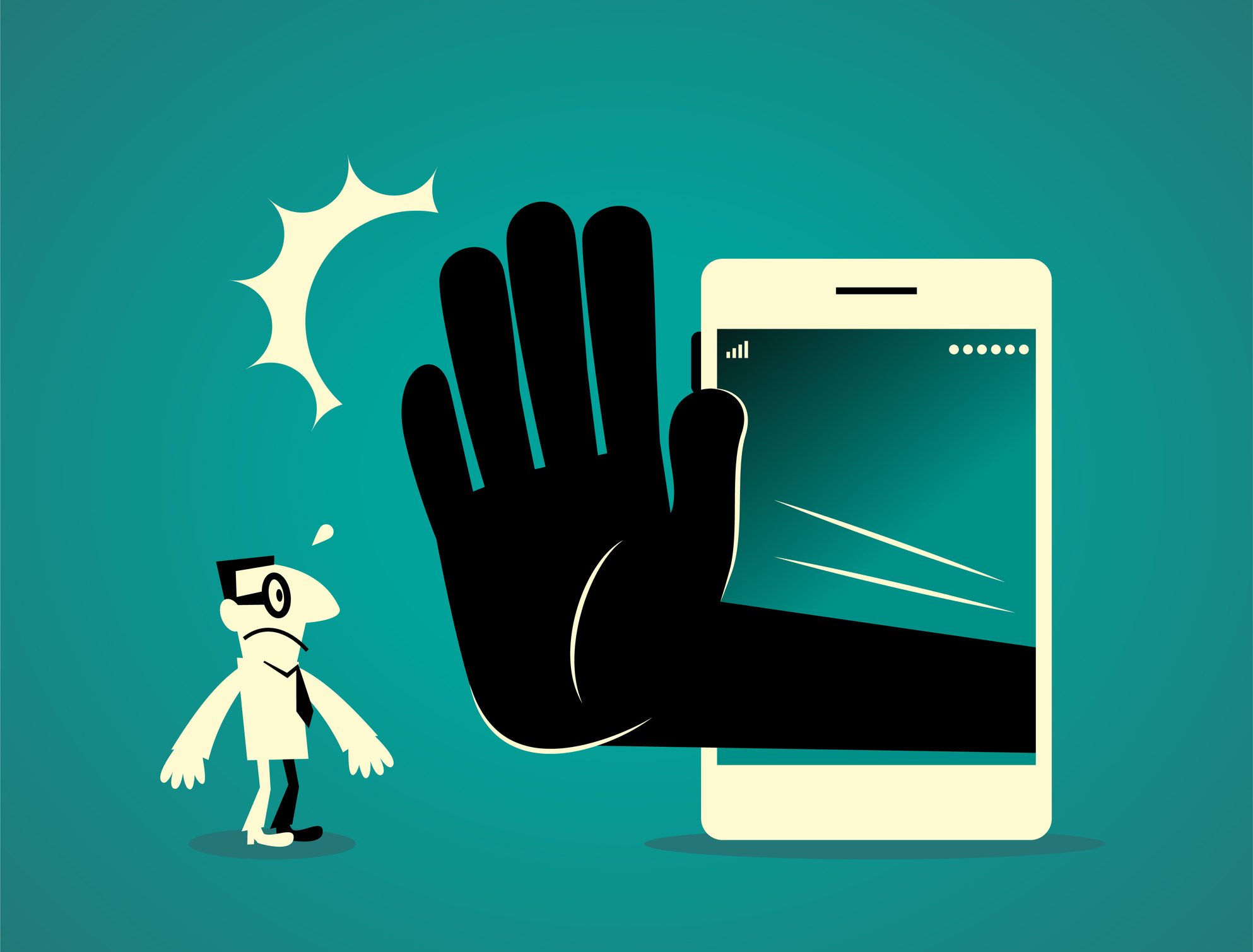 Will the coronavirus lead to uncapped data for all?

Some ISPs today are ready to temporarily ease pricing and lift data caps to avoid shutting the public off during emergencies — and they’re widely expected to do so without overloading their networks and destroying their businesses models. So, once the public sees that the large monopolies/duopolies in the biz can easily handle all of the additional traffic without the aggressive pricing scheme included, will they stand for going back to the old caps?

That’s the intriguing argument made in TechCrunch this week by Devin Coldewey, who believes that the pandemic may end up ushering in a more accessible and connected world for all. Indeed, at least one FCC commissioner is thinking about the same thing.

Zapier and YouNeedABudget share key tactics for the remote-first startup

“What we noticed was that product was getting shipped, customers seemed to be happy, more customers were coming in, revenue was coming in and the team was happy. All the things you kind of look for, to say ‘yeah, this is good…’ none of it seemed to be hindered [by the lack of office]. So we looked at that and said, ‘you know what? I think this remote thing… we should just do it.’”

That’s Zapier CEO Wade Foster sharing the backstory of how the web-app integration company has grown to 300 people. In a detailed interview on Extra Crunch with Greg Kumparak, he breaks down the evolution — and shows off an internal tool that they built to be like Slack, but for over weeks not minutes to help solve remote-first strategic communication problems. It’s called, fittingly, Async.

Greg also caught up with YouNeedABudget’s Jesse Mecham about his 115-person remote team. “You get talent,” was the big selling point to him. “You get the best talent. It’s such a game-changer; we get to compete with large companies that have much larger hiring budgets because we accommodate peoples’ locations. It’s such a win for us, and I really hope the big… you know, Apple, Microsoft, Facebook and the like, they have lots of different offices, but I really hope they never embrace being remote completely because it gives us smaller teams with less cash an opportunity to be appealing on a different factor as far as work/life balance goes. Yeah. It’s the hiring, by far.”

We have more tips out this week, including a general guide to considering how to help employees make the remote transition, and a security guide for remote workers.

Stay tuned for ongoing coverage. TechCrunch’s editorial team has been remote-first all decade long, and we’ve been making it a focus as the industry moved in this direction overall more recently. 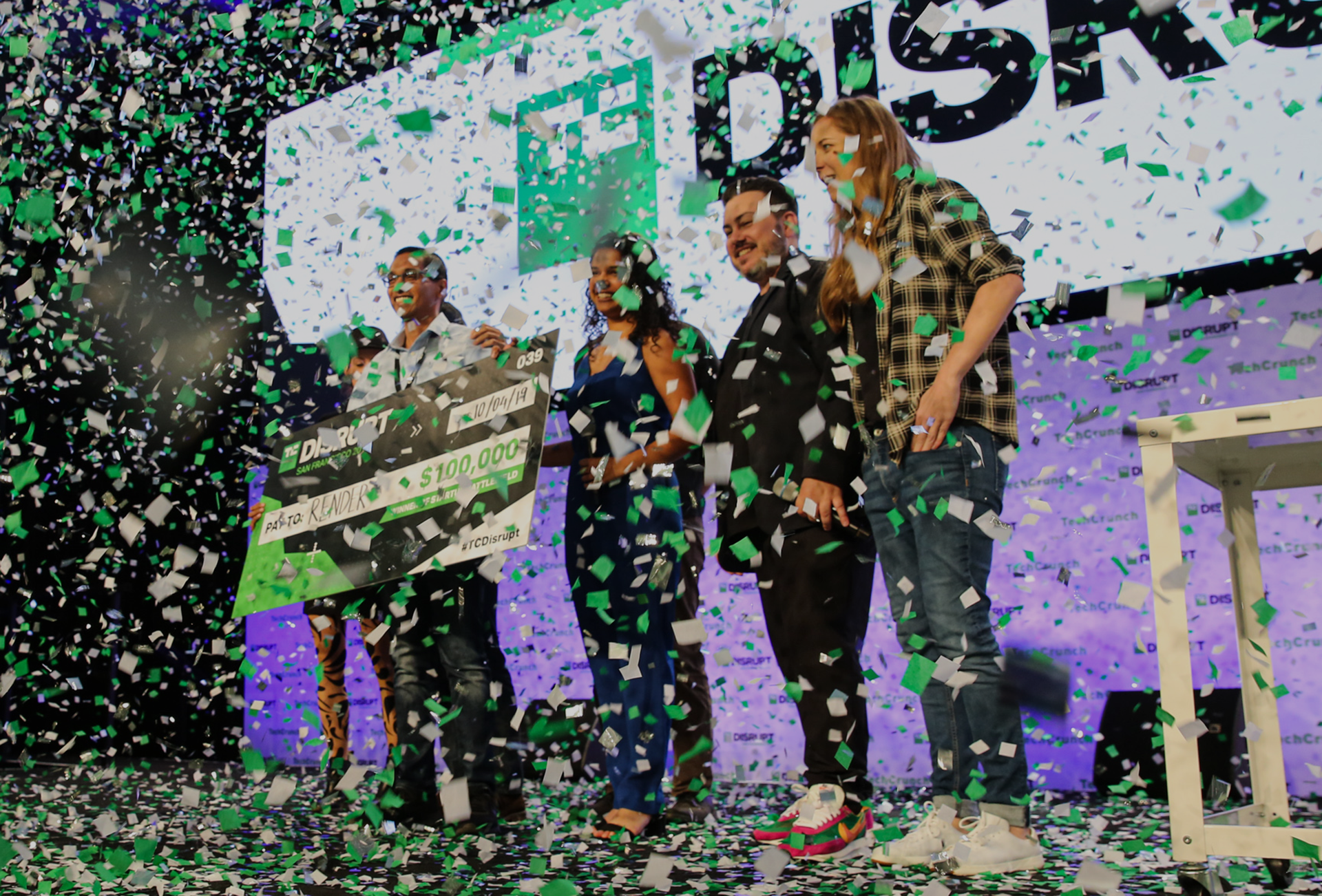 For those who have been looking at attending our in-person events, and wondering what we’re gonna do….

However, we are actively accepting applications from startups for Mobility’s Pitch Night event.

We hope to see you in person later this year! See this page for regular updates to event plans based on the course of the pandemic.

Why so many robotic startups fail, and what can be done about it

Dear Sophie: Should I marry, or immigrate based on my accomplishments?

All the startups threatened by iOS 14’s new features

How the coronavirus outbreak will stress-test startups

Here’s what we went over: