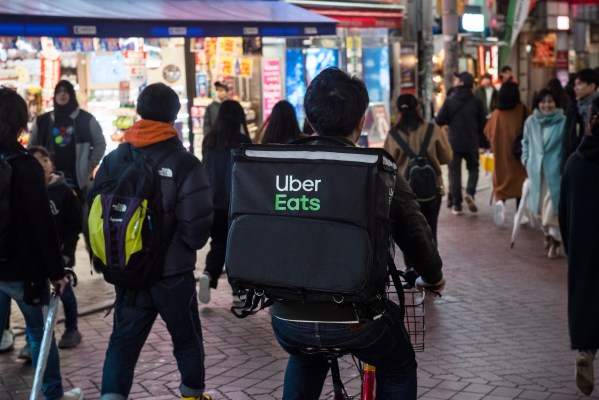 The classification of gig workers for companies like Uber, Lyft, Instacart, DoorDash and Postmates has long been a topic of debate.

Uber and Postmates, for example, unsuccessfully sued to try to prevent the law from being enforced. Meanwhile, Uber, DoorDash, Lyft and Instacart are pushing a ballot initiative that would ensure drivers and couriers remain independent contractors.

Behind the scenes, an idea for an alternative approach has been picking up steam. Called the Cooperative Economy Act (CEA), the draft legislation is designed to accomplish much of what AB 5 aims to achieve, such as worker protections and benefits. But it also brings unions and co-ops into the mix, which means workers would have a literal stake in the profits created by their labor. Meanwhile, the act would also relieve companies of their direct employment responsibilities while still allowing them to comply with AB 5.

The CEA would achieve this through an intermediary called the Cooperative Labor Contractor (CLC). That intermediary, which you can think of as a staffing firm, would offer workers employment security and protections, collective bargaining and control over their work, and enable them to get a cut of the profits their work creates. For gig companies that want labor, the CLC would contract directly with them.