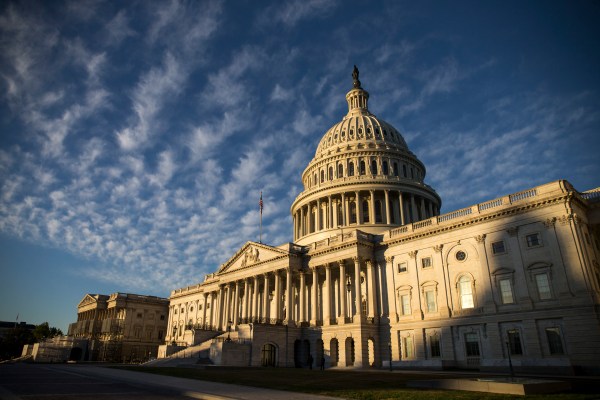 Congress on Wednesday approved $8.3 billion in emergency funding to respond to the spreading novel coronavirus, COVID-19, which has already sickened eighty people across thirteen states and killed nine in the U.S. alone.

More than $3 billion of that funding will go to the research and development of vaccines, therapeutics, and diagnostics — and some of that financing will likely find its way into the coffers of startup companies working on technologies to combat the disease.

Another $2.2 billion will fund the Centers for Disease Control and Prevention, including $950 million to support state and local health agencies, according to a breakdown of the spending in Politico. About half of the $950 million will be distributed within the next 30 days to help states pay for test kits and services, with no state receiving less than $4 million.

The bill also includes a $300 million carveout to help ensure that all Americans can receive a coronavirus vaccine once it’s developed — regardless of their ability to pay.

Other agencies that are set to receive money as part of the spending bill include the National Institutes of Health, which will receive $836 million and the U.S. Agency for International Development, which will receive a $1.3 billion block of funding.

As part of the spending package, the Food and Drug Administration will receive $61 million to pay for vaccine testing and other efforts including new spending to boost U.S. manufacturing of critical medical device and pharmaceuticals whose supply chains are jeopardized by their reliance on components and materials made in China.

Remote care is also getting a boost under the spending plan. Telehealth services will receive a $500 million boost from Medicare spending so that elderly patients can avoid going to emergency facilities and risk potential exposure.