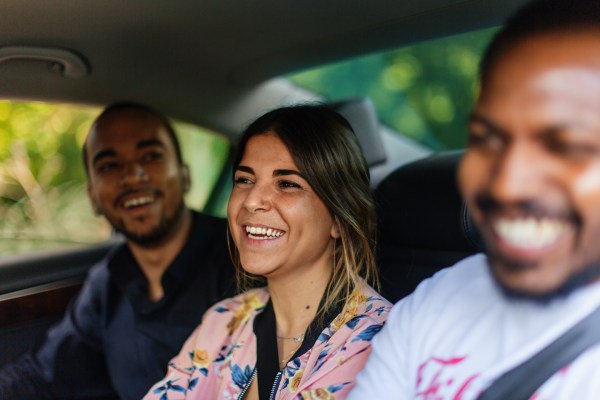 Uber has suspended its shared ‘Uber Pool’ class of rides, the company announced on Tuesday. The Uber Pool option would match up to three passengers together in one vehicle based on their destination, and Uber said in a statement from Uber Rides and Platform Vice President Andrew Macdonald that the company’s “goal is to help flatten the curve on community spread in the cities we serve” through suspension of the service.

This applies in the U.S. and Canada for now, and the company is evaluating enacting similar measures in other countries where pooled rides are an option. Meanwhile, regular Uber on-demand rides for individual bookings, as well a Uber Eats delivery services, will still be operating as before. Uber did institute a new persistent in-app message for its ride-hailing app for riders, however, labelled “Flatten the Curve” and advising users to “travel only if necessary,” and to “exercise caution for your safety and the safety of our community.”

Uber also announced that its Uber Eats program will waive the delivery fee for local restaurants in the U.S. and Canada, as well as allowing requests for food to be left at the doorstep by delivery couriers. It’s also committing to deliver over 300,000 meals to healthcare workers and first responders working on the front line of the epidemic.

In addition to these measures, Uber is also offering financial assistance to drivers on its platform t hat are infected by COVID-19 and put into quarantine by a public health authority, with a a payment structure based on the average earning of the driver over the past six months.