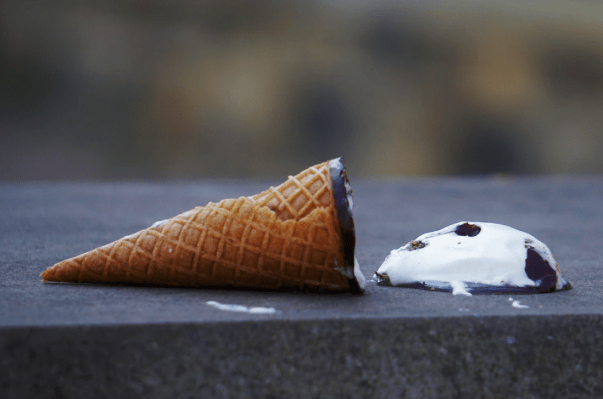 Yesterday, TechCrunch broke the news that Sequoia, one of the best-known venture capital firms in the market today, had “parted ways with [Finix] over a purported conflict of interest and, almost more shockingly, handed back its board seat, its information rights, its shares and its full investment.”

Sequoia led the $35 million round into the payments infrastructure player, as I’d covered for TechCrunch a little over a month ago, and that is the source of conflict.

Sequoia also happens to be an investor in Stripe, a company worth around $35 billion. The firm led its Series A back in 2012, according to Crunchbase; therefore, Sequoia is not only a longtime Stripe associate, but a major shareholder as well.

You can see why, if Finix and Stripe are competing, Sequoia made a mistake. Before the Vision Fund era, it was considered not only stupid to fund competing companies (why pay for your own competition?), but, to some degree, unethical. Investors and founders love to talk up their long-term partnerships. The inverse of such a relationship is paying someone else to beat up your other portfolio company.

And as it turns out, we can learn more about the dynamics of this relationship from our interview with Finix CEO Richie Serna. Amidst our discussion about Finix’s business model, how the company thinks about itself, and who its products are best for, Serna also talked about Stripe (he had nice things to say) and how its approach to payments is distinct from Stripe’s own.

With that interview in hand, let’s find out if there’s enough space between the two startups to absolve Sequoia of its faux pas.