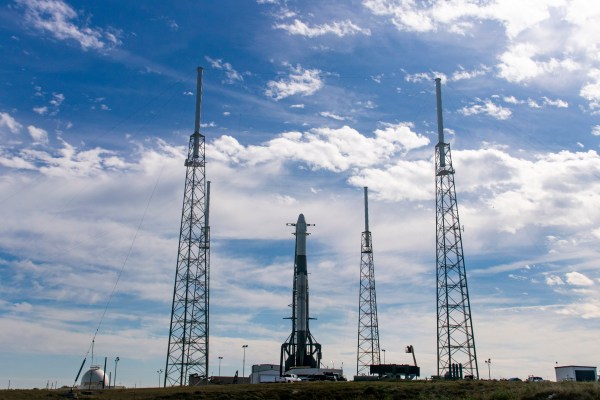 SpaceX is launching its 20th resupply mission the International Space Station tonight, but this one has a bittersweet twist: It’s the last such mission that will use the first iteration of the Dragon spacecraft that has flown on all of the company’s missions for NASA thus far. Starting this summer, its successor will take its place.

Tonight’s mission will bring a variety of supplies, experiments, and new components to the ISS as usual. Launch is scheduled for 8:50 PM Pacific time, and you can watch it below.

The Dragon spacecraft and Falcon 9 first stage both flew on previous missions, the Dragon on two others, making it the third of its kind to make it to a third mission. And it will also be the last of its kind to do so.

Dragon has spawned two successor craft, Crew Dragon and Cargo Dragon (sometimes with a “2” appended), the former of which has understandably gotten the lion’s share of attention. But the revised cargo spacecraft very well see more use.

The exact differences between the old and new Dragon aren’t completely clear, but we know that there have been significant improvements to the avionics, power systems, onboard software, and of course the general shape of the thing. Naturally there won’t be life support or an escape system on the craft, which isn’t intended in this form to carry passengers.

This new, improved Cargo Dragon has its first commercial mission scheduled for August, and its sister craft, Crew Dragon, may very well by flying by then as well if everything goes according to plan.