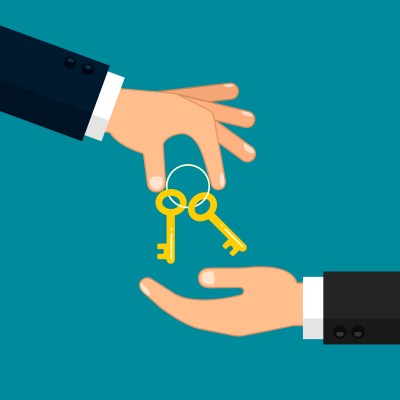 Compass, the real estate brokerage startup backed by roughly $1.6 billion in venture funding, has laid off 15% of its staff as a result of the shifting economic fortunes created by the global response to the novel coronavirus pandemic, according to an internal email seen by TechCrunch.

Citing economic fallout that has seen stock markets plummet 30 percent in just 22 days Compass chief executive Robert Reffkin wrote that the company has seen an over 60 percent decline in real estate showings and is modeling a 6-month decline in revenue of 50 percent.

The 15 percent reduction in staffing is being accompanied by an 80% reduction in its concierge business and a shift to entirely virtual delivery. As part of the reductions in corporate spending, Reffkin cut his own salary to nothing and reduced the entire executive team’s salary by 25 percent.

For the employees that are laid off, the company said it would provide an “enhanced severance and COBRA health insurance” along with letting employees hang on to their company laptops and providing tools, training, and networking help so that they can try to get a new job.

The news from Compass is just one indicator of a potential reckoning coming for the booming property tech investment category.

Earlier today, TechCrunch reported that Zillow was suspending its homebuying activities as a result of the new economic reality.

Zillow said it decided to halt its offers to sellers after several states, including California, Illinois, Louisiana, Ohio, New York and Nevada, implemented emergency orders requiring people to stay home and all non-essential business activities, including some real estate-related activities, to stop.

“I feel hopeful that China’s apparent success at reducing the spread of the Coronavirus and restarting their enormous economy may provide a blueprint for our future, as well,” Reffkin wrote. “And I feel hopeful because of the ways I see people throughout our company and throughout our society stepping up during this challenging time.”

To date, Compass has raised $1.6 billion in financing from investors including the Canadian Pension Plan Investment Board, Fidelity, Wellington Management, Softbank Vision Fund, and the Qatar Investment Authority, according to Crunchbase.