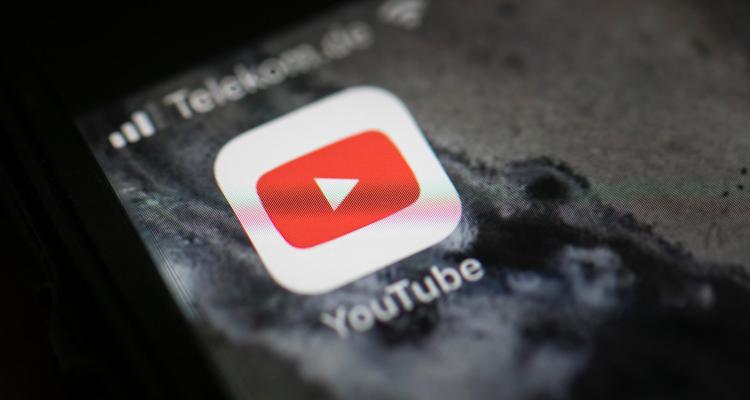 YouTube has announced that videos on the site will default to standard definition (SD) quality for the next month in order to cope with demand from the bored, housebound masses. Similar measures were undertaken by the company in Europe last week, and other big consumers of bandwidth are likewise taking steps to minimize their impact.

Bloomberg first reported the new, or rather expanded policy of limiting stream quality by default. In a statement, Google wrote that “we continue to work closely with governments and network operators around the globe to do our part to minimize stress on the system during this unprecedented situation.”

Users will still be able to select higher quality streams, but having the default be the considerably lower bandwidth may save quite a few bits and bytes if people don’t notice or mind the difference. The changes should roll out gradually starting today.

There are already plenty of safeguards in place to make sure that YouTube isn’t stressing the pipes. “We have measures in place to automatically adjust our system to use less network capacity,” a YouTube representative told TechCrunch last week.

Netflix, Disney+, and other streaming providers have likewise opted to limit the bandwidth they use to prevent users from experiencing skipping and buffering should demand outstrip supply. Microsoft and Sony are slowing down and delaying game downloads and updates so as not to saturate connections during peak hours.