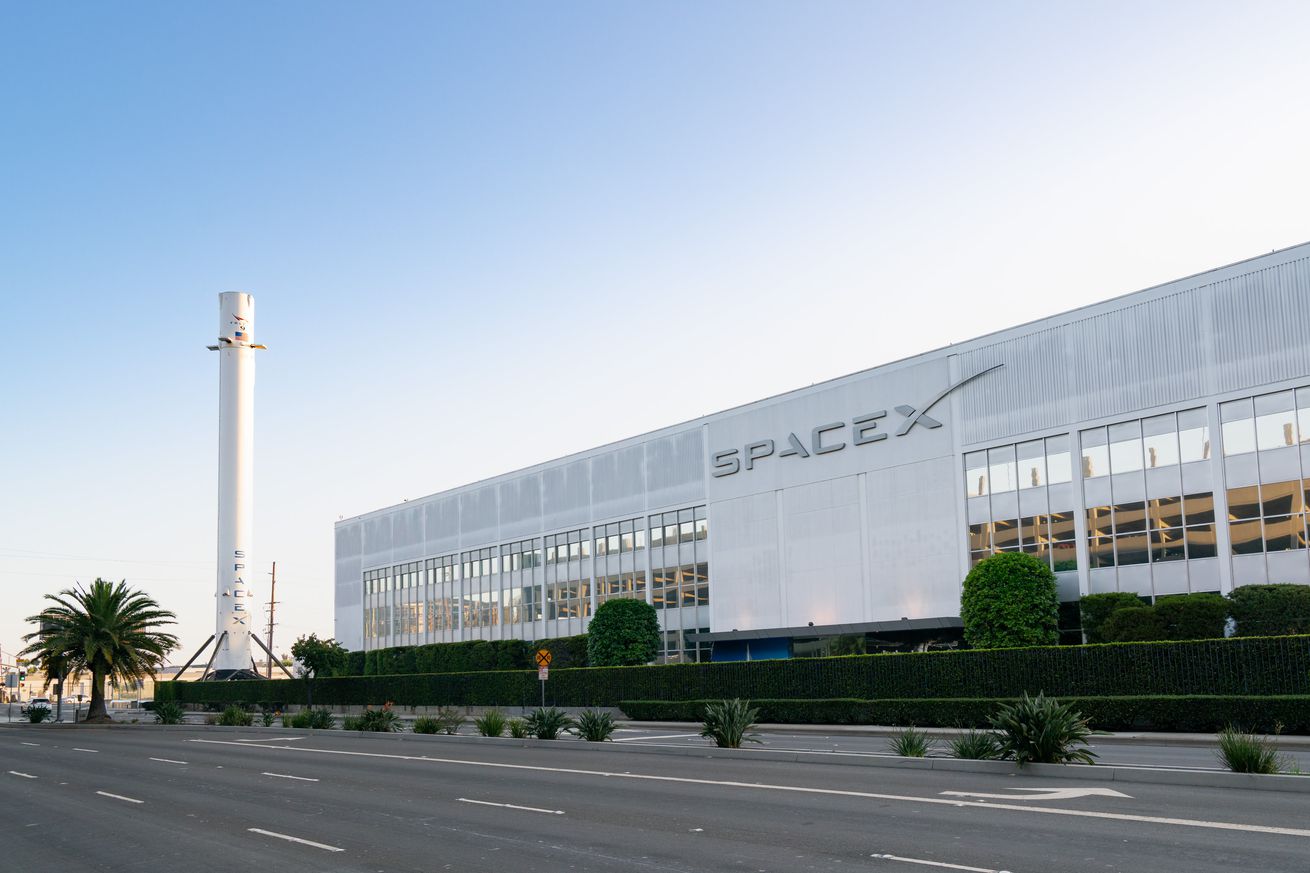 A former intern at SpaceX is suing the aerospace company, claiming that SpaceX retaliated against her after she reported experiencing sexual harassment and gender discrimination while on the job, according to a new lawsuit. The suit alleges that the former intern was not extended a full-time job opportunity when she brought up inappropriate comments and actions made by her then manager.

The plaintiff, Julia CrowleyFarenga, worked as a summer intern for SpaceX in 2015, 2016, and 2017, according to a lawsuit filed August 21st with Los Angeles County Superior Court and first reported by Business Insider. While at the company, she worked in the propulsion division under the same manager each summer, the suit says.

During her last summer at…