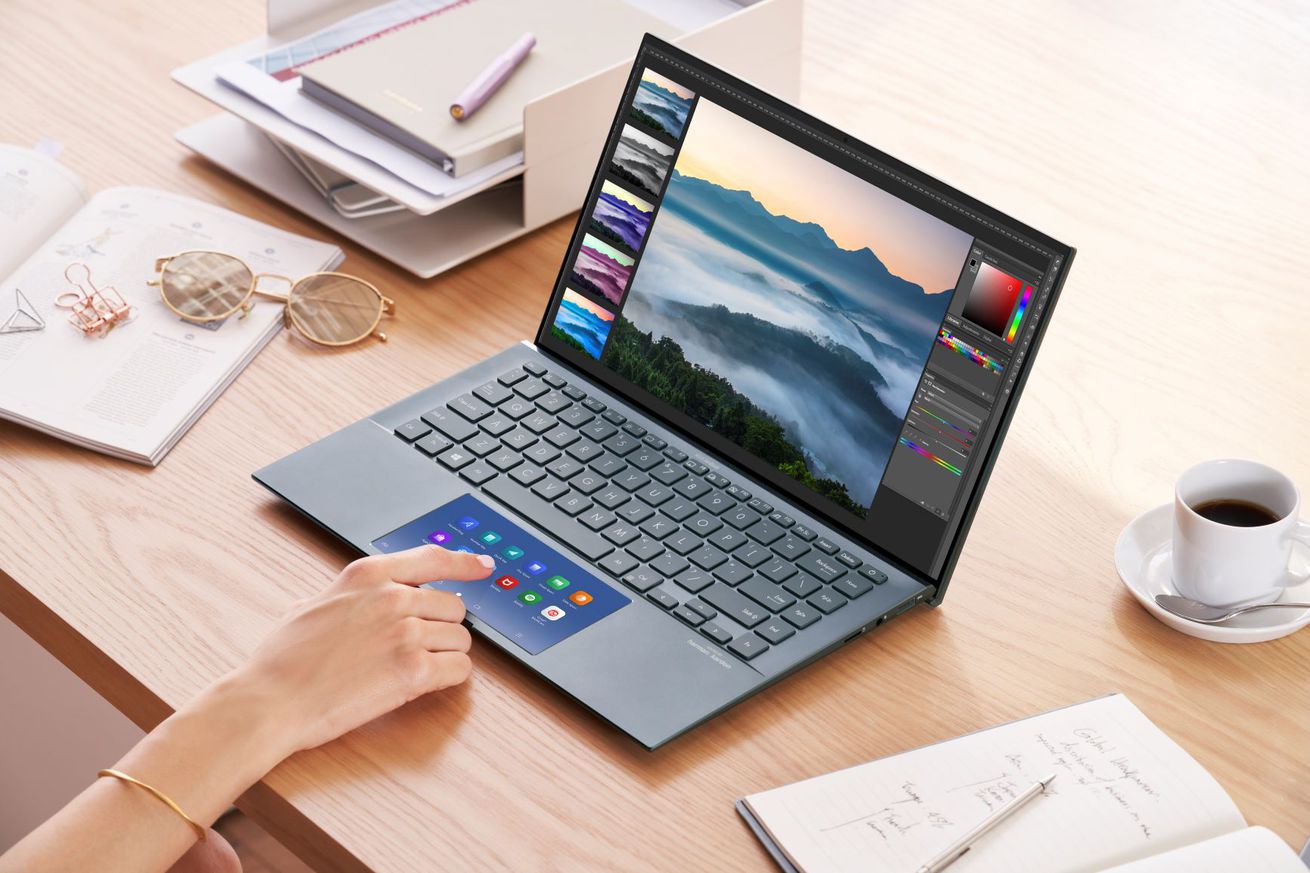 The ZenBook 14 with the optional ScreenPad built into the trackpad. | Asus

The ZenBook S (and as a matter of fact, almost all of Asus’ new laptops announced today) is, as mentioned, powered with Intel’s 11th Gen processors,…