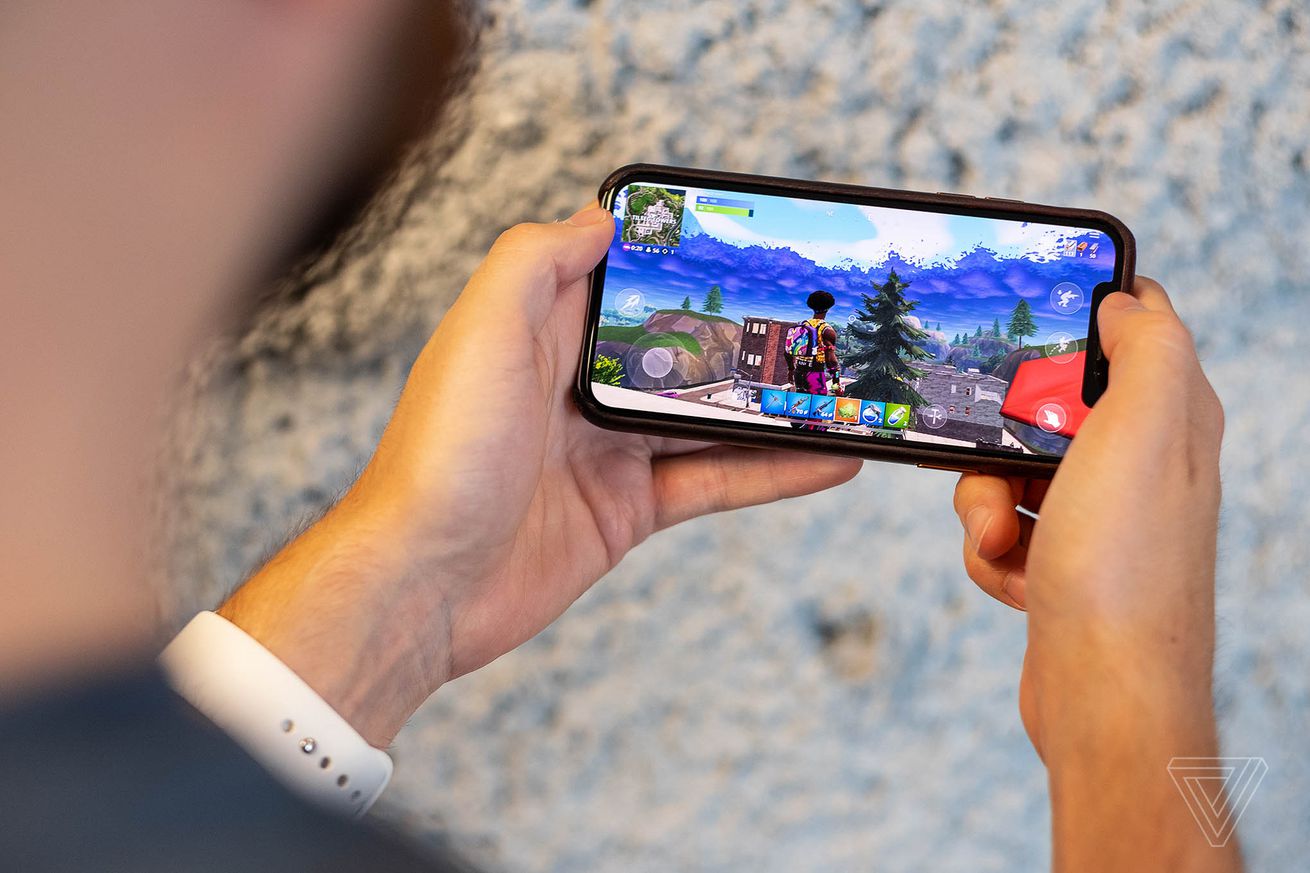 Photo by Vjeran Pavic / The Verge

Apple has officially terminated the Epic Games account on the App Store on Friday, following its Fortnite dispute and ongoing legal battle with the game studio over in-app payments in the battle royale game, the company confirms to The Verge. That means the app is no longer available on the iPhone or iPad whatsoever, even if you’ve once downloaded it once before — and other Epic games like Infinity Blade are also no longer re-downloadable.

We are disappointed that we have had to terminate the Epic Games account on the App Store. We have worked with the team at Epic Games for many years on their launches and releases. The court recommended that Epic comply with the App Store guidelines while their case moves…