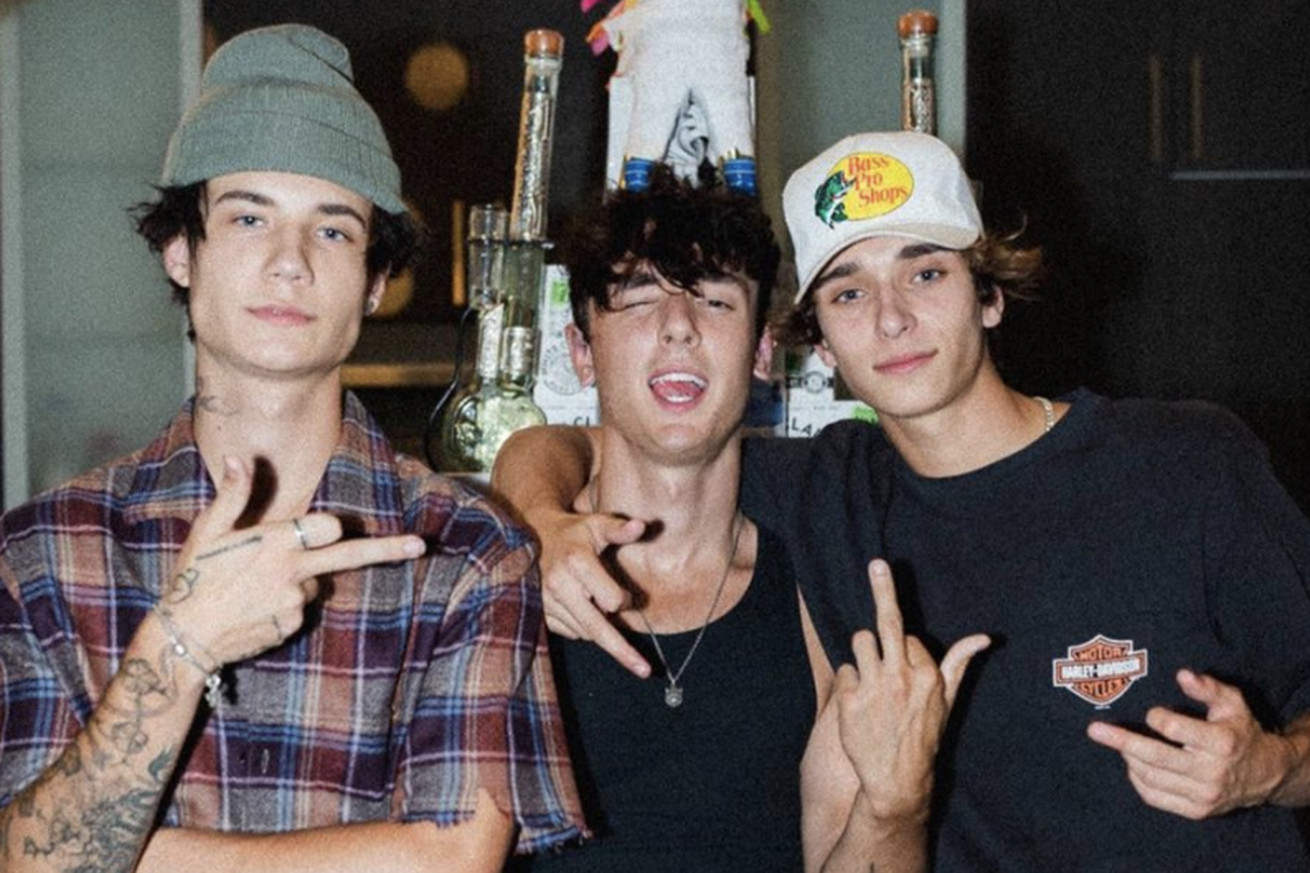 Bryce Hall and friends at a recent party. | Bryce Hall/Instagram

Los Angeles city attorney Mike Feuer has charged four people, including TikTok creators Bryce Hall and Blake Gray, for allegedly throwing a series of parties in the Hollywood Hills area in violation of public health restrictions in place to prevent the spread of COVID-19.

“We allege that these hosts have been incredibly irresponsible with a highly infection disease spreading,” Feuer said during a press conference. He announced that Hall and Gray were being charged with violating the Safer LA health order and the city’s party house ordinance. “These parties can be really out of control night clubs.”

The charges follow complaints from neighbors and mayors about the supposedly raucous parties. Hall and Gray are two of TikTok’s most popular…