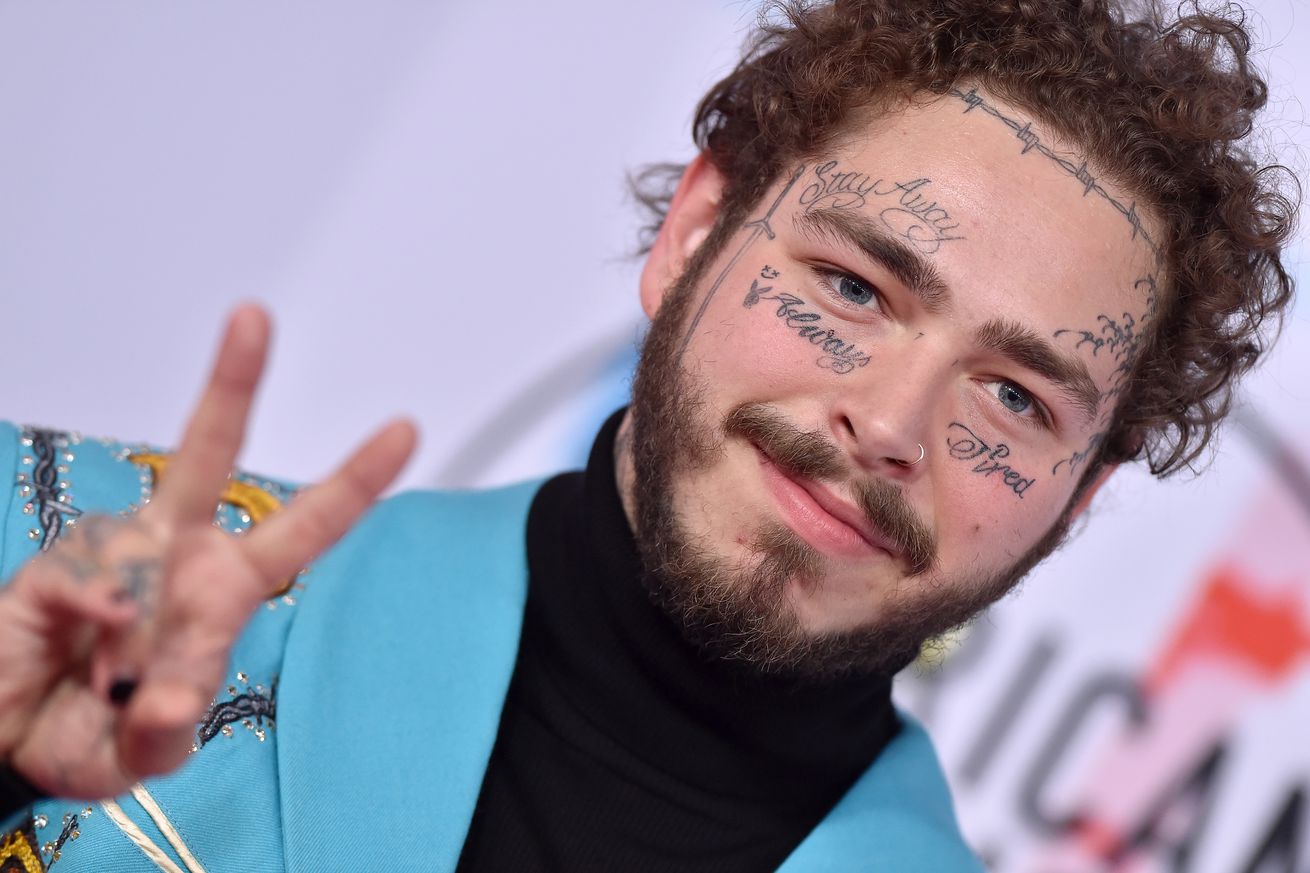 Post Malone is the latest celebrity to jump into the world of competitive gaming. Today, Envy Gaming announced that the pop star had joined as a co-owner, acquiring “an undisclosed equity stake” in the company. Envy operates teams in multiple games, and it owns the Dallas Empire of the Call of Duty League and Overwatch League team Dallas Fuel, which hosted OWL’s first home game in 2019.

“I grew up in Texas and I’ve been gaming my whole life, so this just really felt right,” Post Malone said in a statement. “I have always wanted to be a part of bringing gaming into the professional sports world so to be involved with what Envy is doing in my hometown feels like such a perfect fit.”